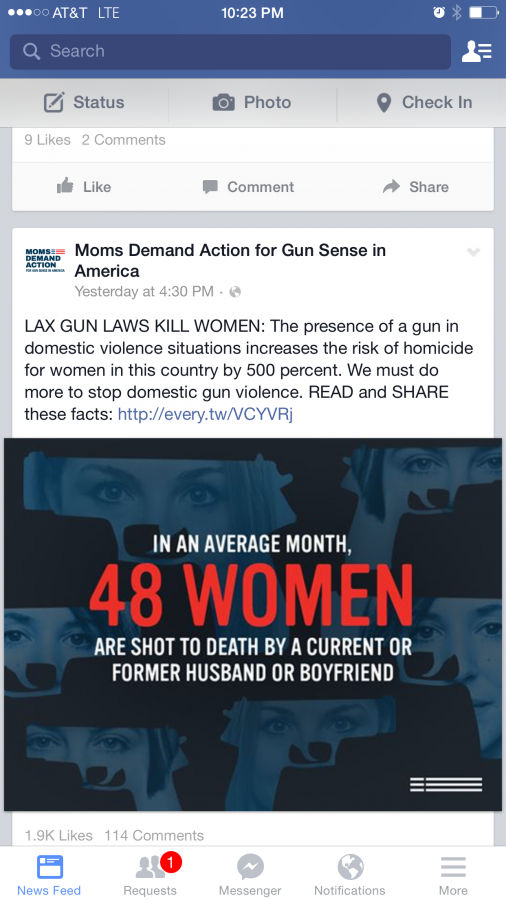 For gun control groups like Moms Demand Action for Gun Sense in America, it’s all about that gun, ’bout that gun, ’bout that gun, no trouble. Instead of helping prevent people from becoming bad guys, or help good guys protect themselves from bad guys (e.g., arming women against killers), or punish bad guys for doing bad things, they focus on laws regulating the purchase and possession of hunks of plastic and steel that fire projectiles. Truth be told, the laws they love only succeed in disarming good guys, leaving them defenseless against bad guys. And yet, in MDA’s Orwellian world, laws that restrict good guys’ firearms freedom kill good guys. Yes, laws – themselves, just like guns – kill. This is the misguided mindset that pro-gun folk face.