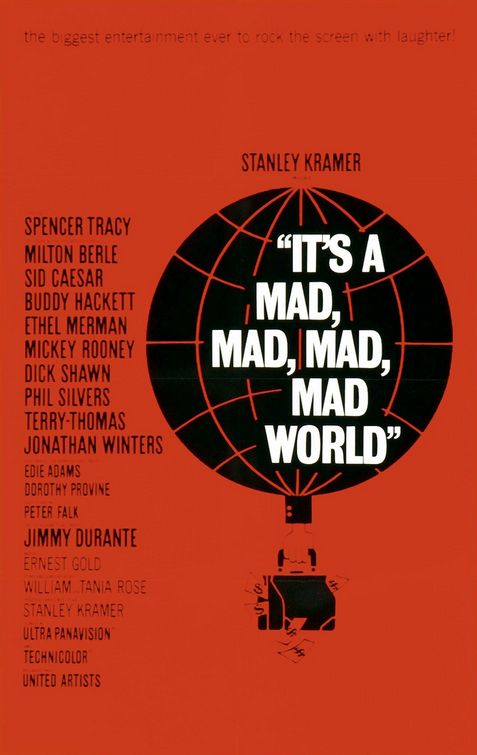 Service Station. Military Intelligence. Honest Politician. Coherent Gun Laws. Do any of these phrases rise above the level of oxymoron (with an emphasis on the last two syllables)? After spending God knows how many months training and studying, then several more months waiting for processing, I finally obtained that cherished little piece of plastic, a Texas Concealed Handgun License, AKA: a CHL. Good in 39 states, last I looked, it guaranteed me the right to carry concealed, at least most of the time. Or so I thought. Sadly, I learned yesterday, I was wrong…

Life is messy. Sometimes there are no clear-cut delineations between chapters of your existence. Sometimes there are (or seem to be): Birth is obviously one. So’s death. Marriage is another (and in some cases, easily confused with the former). But sometimes, you just kinda slide into things. I was living in Texas when I had to travel to Louisiana to look after my dad. It was supposed to be a couple of days visit, max. As I write this, yesterday was the one-year anniversary of my father’s death, and I’m only incrementally closer to getting back to livin’ large in the Lone Star State.

S’okay. My Texas CHL has me covered, right? I mean, if you can get a Utah CHL without living there, why can’t you live in Texas, get a CHL, move, and still have a valid permit? Well you can. But…exactly what good that does you will have a lot to do with where you hang your hat. Seems the fine folks in Baton Rouge took umbrage with the whole concept of someone getting a different state’s CHL, then moving here. I didn’t get the memo. They passed a law that made out-of-state CHLs valid only if you live out-of-state. In other words, because I’ve been living here (unofficially, mind you, but still), my CHL offers no protection for me, if I have to use my weapon, or if I’m stopped for a moving violation.

Even better, the Baton Rouge brain trust realized that this might be a little dicey, putting the law on something less than legal tera firma. So they crafted another bill to delay enforcement of the first one by a year. Which the governor never got around to signing. So, for the last, oh, I guess year or so, I’ve been walking around, thinking I was in full legal compliance with all Louisiana and Texas gun laws, only to find out yesterday that if I wanna conceal carry here, I have to get a Louisiana CHL. Pronto.

What’s the bloody point of reciprocity, if I can’t go from state to state and be covered? I never planned to move here. My heart (and large portions of whatever net worth I have) are still back in Texas. And I’m gettin’ home as quick as I can. But for now, I have to deal with this whole “we’re gonna make you get an in-state permit” thing, which means I can’t legally conceal carry until I do.

Even worse, the Louisiana gun laws are a muddled mess. Can you carry in a restaurant? I consulted my attorney. He told me that there’s been no appellate cases to get a ruling on the enforcement of the law. And the law in question is “murky” on the issue. Apparently, the legal eagles wrote that you can’t carry in portion of a restaurant where they sell liquor. Um…huh?

Does that mean you can’t carry in the bar area, but you can in the restaurant? What if it’s one and the same? Does the fact that you can be served a drink at the dinner table make that a “liquor service area”? Inquiring minds wanna know.  What about the kitchen? I’m sure there are some restaurant owners who’d like to know they’re in compliance with the law if they carry – after all, if they were arrested for a gun violation, they could lose not only their CHL, but their liquor license.

There is a solution. But I don’t know if the nation is ready for it. Heller and McDonald point the way. The 2nd Amendment is clearly a protected, individual right, according to the Supremes. So the logical next step is to make some sense of all gun laws on the Federal level. Now I’m as much of a states-rights guy as you’re likely to find, but this issue is a national one. We need a consistent, national policy for carrying a gun. And we need a Federal law that insures those rights will be uniformly regulated across the nation.

This, of course, opens up one Texas-sized can 0′ worms. Citizens in states that allow for open carry would not be too thrilled if they suddenly lost those rights to appease the majority in other states. Conversely, Bloomberg and his buddies would pop a vein in their brains if the entire nation saw legalized concealed (or open) carry. I realize this is gonna be both messy and contentious. But it needs to happen. And soon.

If you travel, or God forbid have a job where you are transferred from location to location, currently you have to be a bloody paralegal to understand the ins and outs of gun laws in a given municipality. And it’s not just 50 states. Cities and counties get into the act, too. The NRA has the right idea with backing the reciprocity legislation they’ve proposed. But it doesn’t go far enough. I’m cool with the idea that my Texas permit would have to be recognized. But the law needs to cover every permit holder, regardless of where they live.

This could be as simple as making any permit a “nationally recognized” license like driver’s licenses. But it should prevent a state from forcing a citizen to re-qualify, just to get the local permit. And while we’re at it, we should consider having a baseline for what laws are valid, and which ones are unconstitutionally restrictive. The Supreme Court was maddeningly vague on this. I’d much prefer to see some guidelines at the Federal level, spelling out exactly how much latitude each state can take.  That way, a permit holder could count on the “lowest common denominator” wherever the travel or move, yet it would allow states to fine-tune their laws to suit themselves.

I’m a big believer in playing by the rules. But when the rules are poorly written and there’s little agreement on how they should be enforced, it makes me nervous. And makes me want to call my elected representative to “encourage” them to fix things. The right way this time. And there’s nothing “mad” about that.