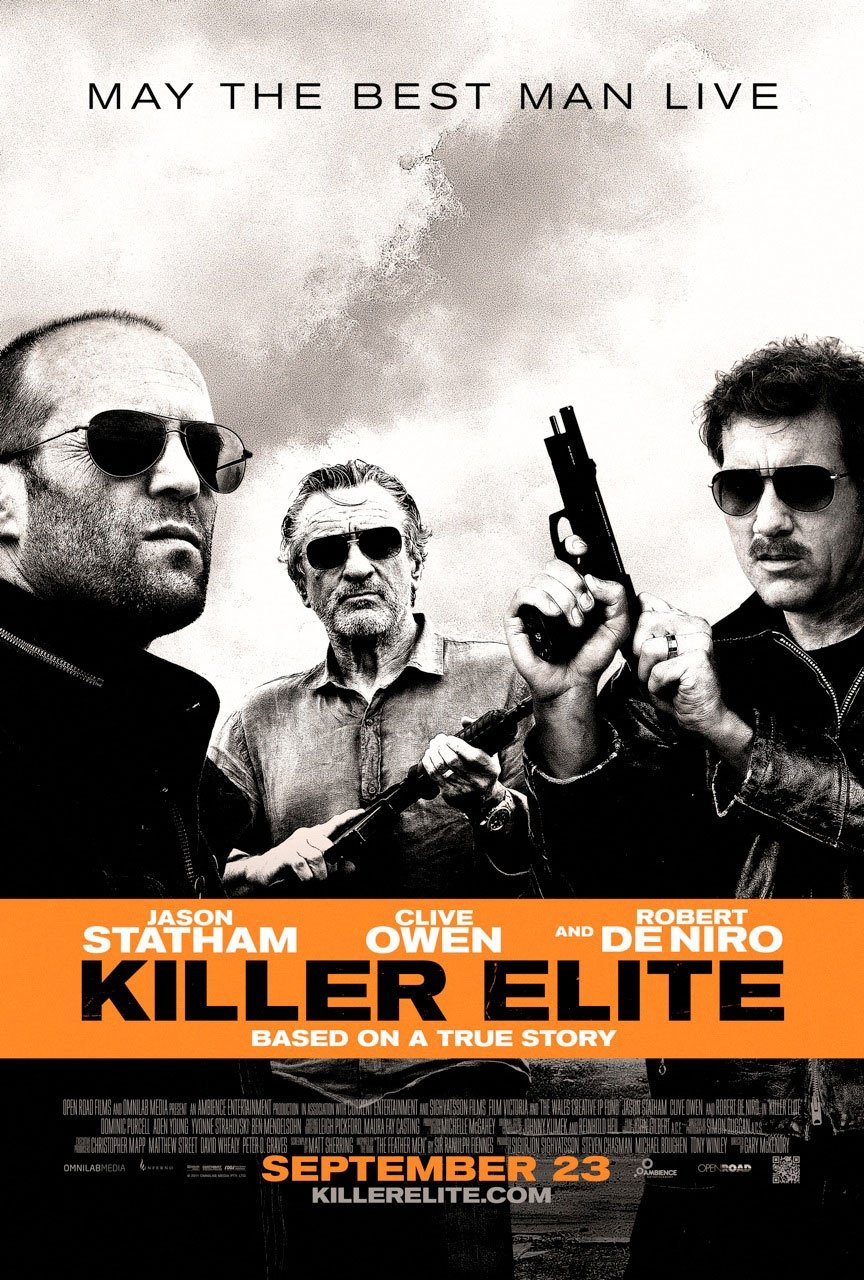 I went to the movies with the wife last night to watch Seven Days in Utopia. While in the lobby, I counted ten depictions of actors with guns in the various billboard advertisements. One had finger on the trigger in the process of shooting. Eight had a finger on the trigger in various manners while handling/holding the gun. One of these had a finger on the trigger while racking the slide . . . what could possibly go wrong? Killer Elite? I don’t think so. One of the bad boys had proper trigger discipline; kudos to Robert De Niro. I have only noticed guns in the media the last few months. But I have to say, overall the depictions sadden me greatly; both in their glorification/excitation of the tool and their depictions of its mis-handling. Is this part of becoming a gun guy? Sigh.