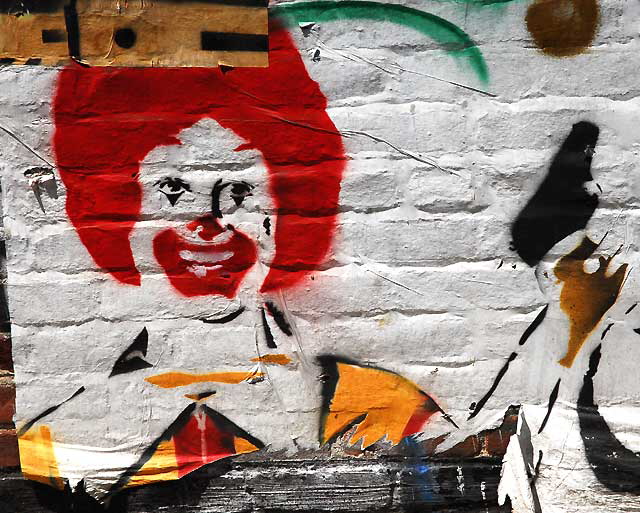 McDonald and Chicago are celebrating the Supreme Court decision, but I’m wondering if anti-handgun bills in Baltimore and elsewhere will be struck down, too. I read that DC allowed maybe 700 additional purchases after Heller. The Baltimore Sun’s Second Opinion doesn’t clear things up very much:

While gun rights advocates are understandably pleased about the Supreme Court’s decision this week to overturn Chicago’s ban on private citizens keeping handguns in their homes, it’s far from clear how far this ruling pushes current law. Certainly, it’s no surprise in light of the court’s decision to strike down a similar Washington, D.C. prohibition on gun ownership two years ago.

In essence, the court’s conservative majority has merely chosen to extend to local government the same restrictions on gun control that it previously assigned the federal government. As we noted at the time of the District of Columbia v. Heller decision, the ruling does not say gun ownership is an absolute right but is subject to regulation.

I am a law abiding baltimore resident who has a handgun, an M4 “assault style weapon” or “scary black rifle,” and a semi-automatic sub machine gun.

A cell phone is not an adequate form of self-defense, but that is all that is allowed under MD/Baltimore law. Even tazers are illegal in Baltimore, and if you ask any person who has been raped or assaulted, or the family members of someone murdered by thugs or criminals if they wished they or their loved ones had had a means of defending themselves, the majority would say yes. I am currently applying for a conceal carry permit that I would not have been given just a week ago, and, should my application be refused, I will bring it to the courts.