Henry Repeating Arms, a perennial favorite, will once again be one of the busiest exhibitors a this year’s Texas Firearms Festival on September 30 and October 1 at Best of the West Shooting Sports just outside Austin. Be there and you’ll be able to try and buy guns and gear from dozens of companies, all for one price…ammo included! 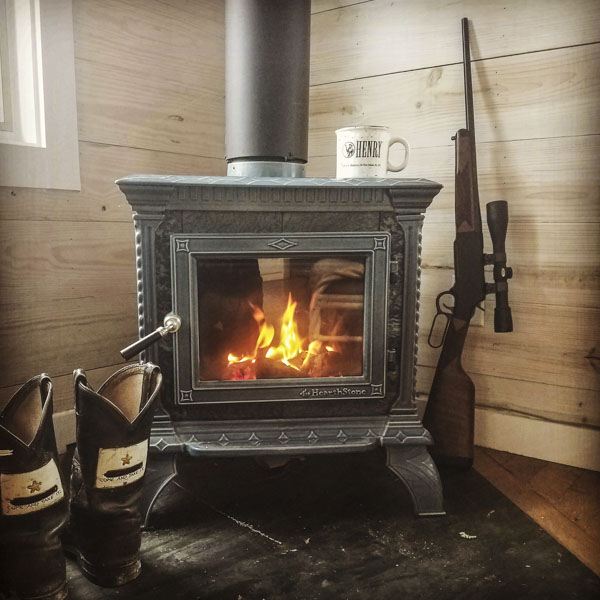 You’ll get the chance to shoot to your heart’s content including a great selection of Henry lever action rifles. Company reps will be on hand to answer all your questions and explain the features and quality that makes Henry’s US-made guns so popular with a wide range of shooters.

Henry rifles (and now shotguns) are instant classics that you’ll be proud to own and shoot…then hand down to the next generation of shooters in you family. Don’t miss a chance to come out and shoot one…click here to buy your tickets!