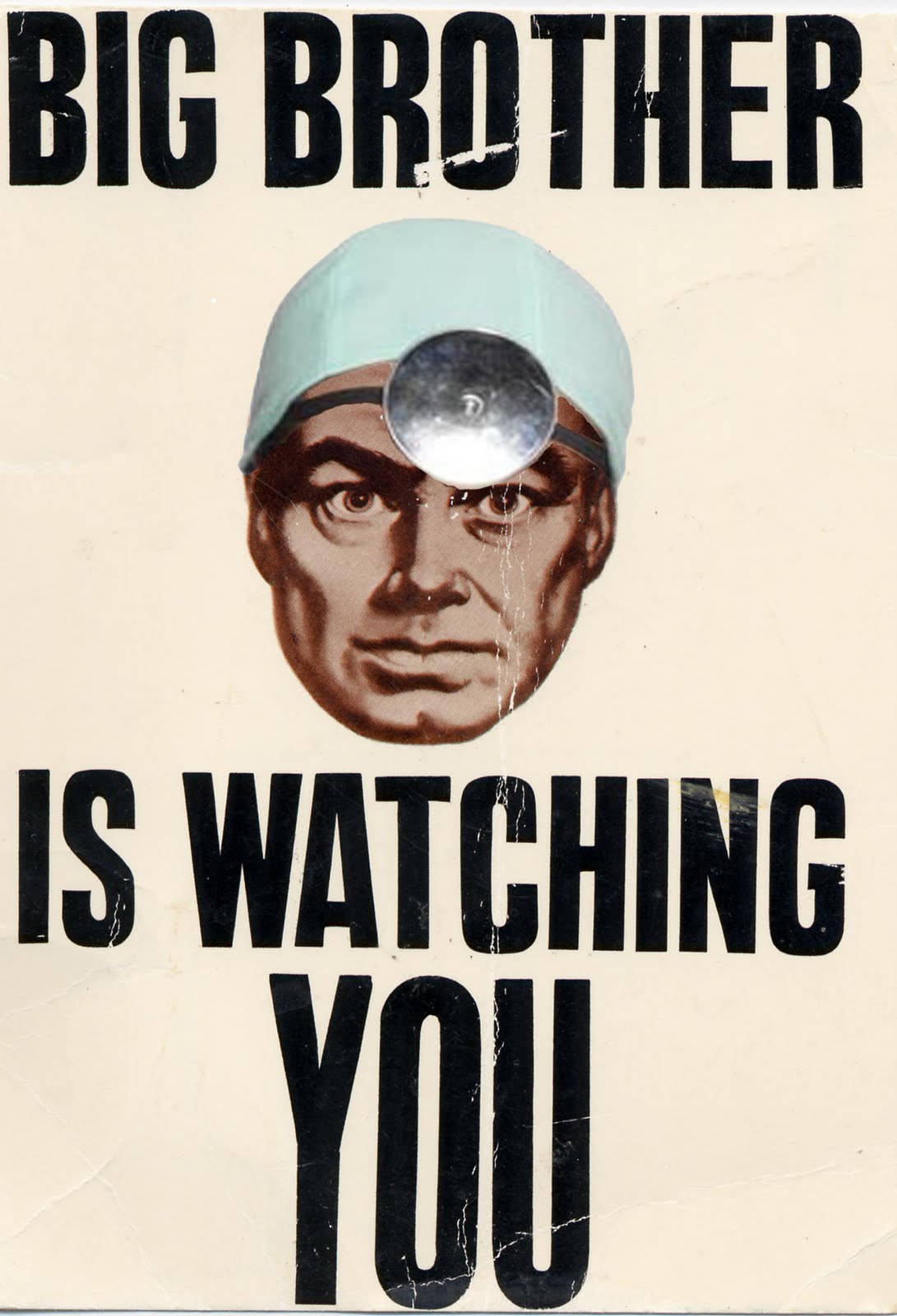 The old media has tried to frame opposition to a Florida law protecting gun owners from snooping physicians as somehow limiting the MDs’ free speech, but it was never about that at all. The law was a reaction to doctors inappropriately asking questions about their patients’ gun ownership, and potentially adding that information to government databases. This is commonly known as a “boundary violation” where a professional uses his power in inappropriate ways. But much to the chagrin of gun control advocates, the 11th Circuit Court of Appeals upheld the law on Friday . . .

Of course, it’s possible that the ruling will be appealed to the Supreme Court. From the startribune.com, Marion Hammer, a proponent of the law speaks:

And a majority of the judges agreed:

“The act simply codifies that good medical care does not require inquiry or record-keeping regarding firearms when unnecessary to a patient’s care,” states the opinion written by U.S. Circuit Judge Gerald Tjoflat.

The Act seeks to protect patients’ privacy by restricting irrelevant inquiry and record-keeping by physicians regarding firearms. The Act recognizes that when a patient enters a physician’s examination room, the patient is in a position of relative powerlessness. The patient must place his or her trust in the physician’s guidance, and submit to the physician’s authority. In order to protect patients, physicians have for millennia been subject to codes of conduct that define the practice of good medicine and affirm the responsibility physicians bear. In keeping with these traditional codes of conduct—which almost universally mandate respect for patient privacy—the Act simply acknowledges that the practice of good medicine does not require interrogation about irrelevant, private matters.