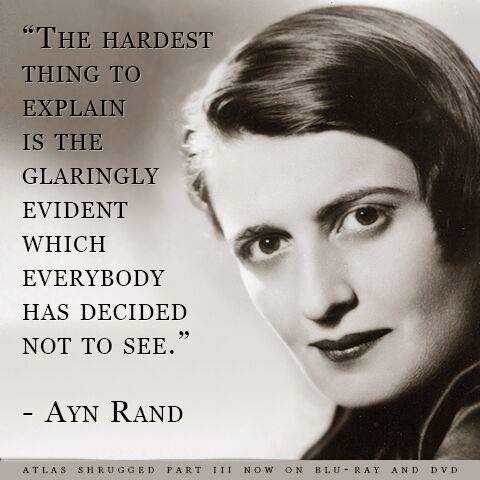 Women Need To Pack A Gun To Avoid Rape, Says GOP Indiana Lawmaker the headline at huffingtonpost.com proclaims. The problem being? I mean that’s good solid advice, right? Well Republican state Rep. Jim Lucas (who posted the image above on his Facebook page) now says he’s sorry he said it. Because . . .

“Critics accused him of blaming unarmed victims rather than attackers, and using rape to push his pro-gun rights agenda.” How exactly does Rep. Lucas’ statement that women should “empower themselves to mitigate their chances of being violently assaulted” equal blaming the victim?

Which brings us to our QOTD. If you — OK, we — point out a missed opportunity for a defensive gun use that could have avoided injury and/or tragedy, is that blaming the victim? Or is it, as we believe, highlighting a teachable moment — one that could save lives?

FYI: Here’s Rep. Lucas’ most recent statement on the controversy.

For all of those saying we need to educate people on the proper language to use when discussing rape, look at the amount of hate on my threads and the intensity of it over something I said that was completely twisted and taken out of context and tell me if you think others are going to be so quick to discuss this issue, fearful that their words will be twisted and they’ll then be subjected to this verbal abuse?

My remarks were completely meant for the positive on this issue, and even if they were insensitive to some, it was purely unintentional and in no way carried any disrespect towards the issue of rape.

The sad irony is that incredible verbal abuse is being used to decry physical abuse, perfectly demonstrating why people are so reticent about discussing rape, which is what the verbal abusers are demanding!