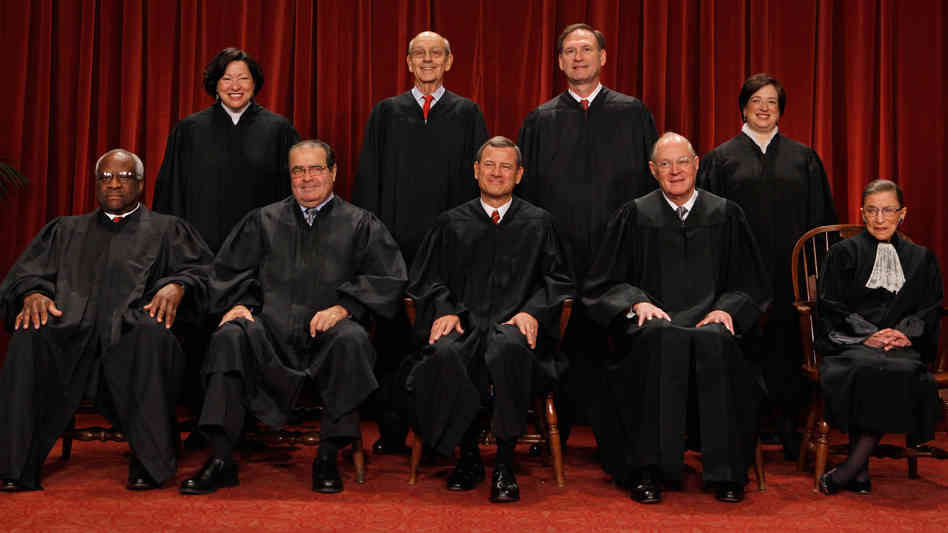 The US Supreme Court refused to hear the Second Amendment Foundation’s appeal of Kachalsky v. Cacace, the case challenging New York state’s requirement that individuals must show “proper cause” when applying for a concealed carry licence. From bloomberg.com: “High court review of the New York case would have threatened public-possession restrictions in as many as 10 states. Lower courts are divided on the measures, making it likely the Supreme Court will consider the issue at a later point…In upholding New York’s law, which requires applicants to show ‘proper cause’ to get a permit to carry a weapon, a federal appeals court pointed to what it called ‘a longstanding tradition of states regulating firearm possession and use in public because of the dangers posed to public safety.'”