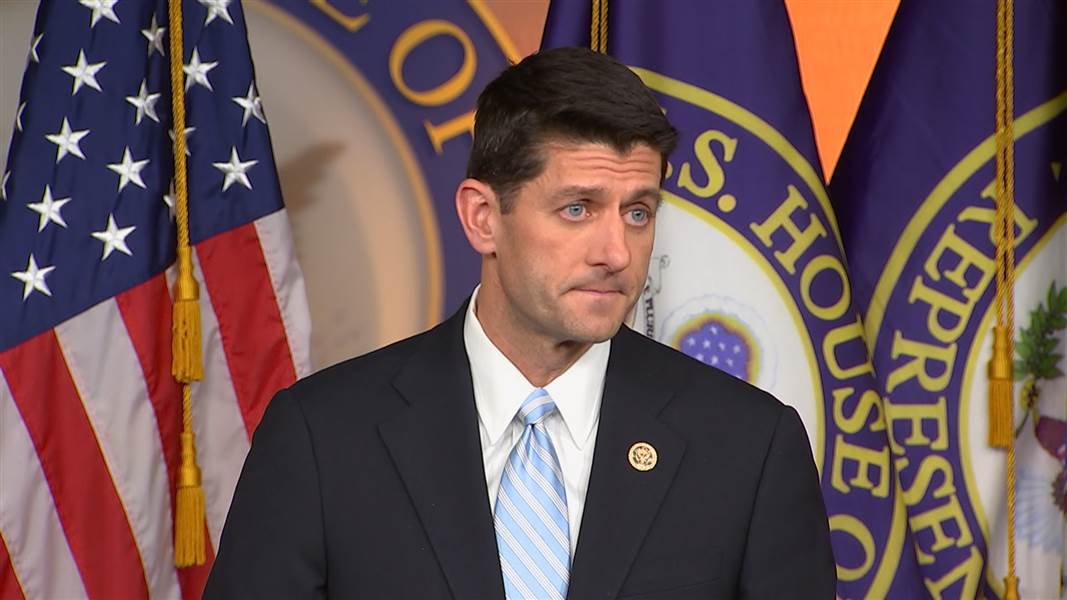 As predicted by, well, anyone with any knowledge of gun politics and the Congressional sausage making process, House Speaker Paul Ryan announced that he’s pulled the SHARE Act — a measure that would have greatly de-regulated suppressors — off the table.

House Speaker Paul Ryan on Tuesday said Republicans have no scheduled plan to vote on a bill that would ease rules on gun silencers, in the wake of the deadliest shooting in modern U.S. history.

Reports had suggested the House could vote on the National Rifle Association-backed legislation, known as the SHARE Act, soon.

“That bill is not scheduled now,” Ryan told reporters. “I don’t know when it’s going to be scheduled.”

If you’ll remember, the Hearing Protection Act was scheduled come before a House committee on June 15. However, on the 14th, James Hodgkinson opened fire on a group of GOP legislators practicing for the annual Congressional baseball game. The HPA was then shelved.

The momentum behind the already controversial firearms bill appeared to sag after the deadly shooting. A hearing on the bill was previously delayed this summer when a shooter opened fire at a congressional baseball practice, severely wounding House Majority Whip Steve Scalise.

Ryan on Tuesday said the House’s immediate priority is passing its fiscal 2018 budget.

The SHARE Act, cast as a bill to help hunters, includes provisions to ease restrictions on buying silencers and making it harder for regulators to classify some types of ammunition as “armor-piercing.” Gun control advocates have opposed the bill.