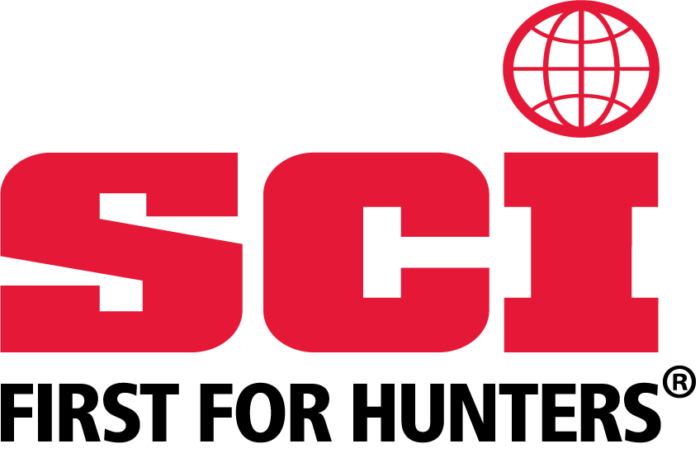 That lawsuit aimed to restrict hunting access on the fabricated grounds of a federal environmental law violation, and the issue has bounced around the courts for the last several years. In April 2021, however, a federal judge once again sided with SCI and the National Rifle Association (NRA) in allowing the use of lead ammunition as provided by Arizona law.

“This ruling not only preserves the freedom to hunt in an accurate, cost-effective, and accessible way, but it also upholds state authority in the regulation of ammunition use on Forest Service lands,” said Laird Hamberlin, CEO of SCI. “And it is yet another SCI win against anti-hunting groups seeking to destroy our hunting heritage.”

The case is part of a long-running series of lawsuits brought by the Center for Biological Diversity (CBD), a group that opposes hunting, that has challenged the use of lead ammunition in the Kaibab National Forest. CBD has claimed that the U.S. Forest Service violates the Resources Conservation and Recovery Act (RCRA), a federal solid waste law, by allowing the use of lead ammo for hunting. Although this law is typically applied to manufacturing and industrial sites, CBD has tried repeatedly to expand its reach to cover lead ammo left behind in gut piles, arguing that the leftover solid waste has negatively impacted populations of the California condor, which is listed under the Endangered Species Act.

Since the first challenge in 2012, the case has ping-ponged back and forth between the district court in Arizona and the Ninth Circuit Court of Appeals.

Arizona law permits the use of lead bullets. The CBD cases have been an obvious attempt to diminish state law and move more control to federal regulation. However, the federal government has no authority over ammunition use on the state level, and the judge’s decision affirms that the RRCA, a law intended for industrial waste, cannot be convoluted to limit hunting access.

As SCI has always maintained, hunters, of course, are free to choose alternatives to lead ammunition–yet the choice must remain with the individual hunter. While it is commonly understood that excessive lead exposure can be harmful, there is insufficient research and data to show that hunting with lead ammunition can hurt habitat or wildlife, or humans eating game meat harvested with lead ammunition. As the NRA has pointed out, California, in 2007, banned the use of lead ammunition for hunting big game in the California Condor zone. Despite 99-percent hunter compliance, the ban has failed to reduce lead poisoning in condors. It is likely that industrial lead compounds, which are much different from the metallic lead used in ammunition, are responsible for many of the lead poisonings falsely attributed to lead ammunition.

A decrease in hunting and the purchase of traditional ammunition would harm wildlife conservation funding. Hunters and target shooters are the largest supporters of conservation through excise taxes levied on ammunition, firearms and hunting equipment by the Pittman-Robertson Act of 1937, which has generated more than $7.2 billion in funding for wildlife conservation programs.

In fact, lead ammunition often provides a cleaner and deadlier shot, helping to ensure fewer animals are left wounded and that the meat is harvested rather than left in the wild. Lead has been commonly used as the primary ammunition metal for centuries and is a safe and sustainable way to hunt.

Lead ammo is easier and cheaper to manufacture and purchase, helping hunting remain accessible and lowering the barrier to entry. Any attempt to restrict use on public lands is simply another effort to downsize the hunting community.

The use of traditional (lead) ammunition is currently under attack by many anti-hunting groups whose ultimate goal is to ban hunting. SCI will continue to fight and win any attempts to limit our access to hunting and our methods of conservation.

CBD will undoubtedly appeal to the Ninth Circuit once again. Perhaps this time the Ninth Circuit will finally agree with the district court and definitively reject these frivolous CBD attempts to stop the use of traditional lead ammunition.