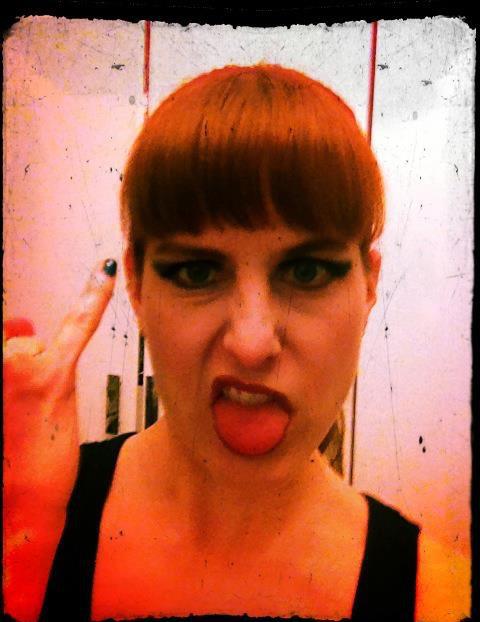 By Clay Aalders via The Truth About Knives

“Absolutely, a murderer can often kill one person or two with a knife before being stopped. But to really rack up those mind-blowing death counts – to make sure that many lives are destroyed and families ruined in the space of five or 10 minutes – you need a gun. If all you care about is apportioning blame and declaring that someone does or does not have murderous intent, then by all means, claim a knife and a gun are equivalent weapons.” Apparently Rolling Stone writer Amanda Marcotte hasn’t read about the Bath School  Massacre, the most deadly school massacre in U.S. history which was carried out with explosives . . .

Or she hasn’t spent much time following the assorted knife massacres in China, like the one at the Kunming Railway Stationthat killed 33 people. Or this one at a Chinese colliery that left 50 dead just last week. Granted, those are coordinated actions by groups of Uighur seperatists (jihadis). But one man with a knife can kill several people like this market vendor who killed 5 in a business dispute. Mass killings with knives are not unique to China. 500 people in Nigeria were killed by groups of rioters with machetes. That is obviously the most extreme example, and was carried out by many attackers, but there have been machete attacks all over the continent.

Israel is experiencing what is being called the “knife intifada”. There have been dozens of attacks, among them one at a Jerusalem synagogue which left 4 dead and 12 wounded. Israeli spree-stabbings are not limited to jihadis, a Jewish fundamentalist attacked a Gay Pride march killing 1 and wounding 4.

In 2001 in Japan, a man attacked an elementary school with a kitchen knife, killing 8 and wounding 15. In 2008, a Japanese man killed 3 and injured 2 more with his truck, before killing 4 and wounding 12 more with a knife.

A woman in Australia killed her 8 children,by stabbing them to death last December.

Knife crime in the UK is not typically of the spree variety, rather is more akin to the vast majority of gun homicides in major U.S. cities – gang related and of the 1-2 victim variety. But the aggregate figures are staggering. There are more than 1000 stabbings and knife robberies each month in London alone.

In the US, the most notable mass stabbing was at the Franklin Regional High School where 24 people were injured. Thankfully, the attacker was only 16 and mostly slashed rather than stabbed his victims, so none of them died. However in a case from Oklahoma this July, 5 members of a family were stabbed to death by two of the family’s sons. Another father in New York stabbed his 3 children to death before attempting to take his own life.

According to the FBI, in 2011 there were 1694 knife homicides, or roughly 20% the total of those killed with guns. This is followed incidentally by hands/feet/body strikes (728) and blunt objects (496). By my math, this add up to 2918 knife/club/unarmed striking deaths, or about 25% of total U.S. homicides.

My point in all of this is not to claim that a knife is the most efficient tool to kill multiple people. It isn’t. However, any object can be used as a weapon. With enough planning, training, or simply brute strength, melee weapons are perfectly capable of inflicting unspeakable harm and have in countless cases been the weapon of choice for a heart intent on mass murder. No amount of weapon prohibition will stop people from killing others.

This point is lost on those at Rolling Stone. Or it could be that Ms. Marcotte is being purposefully obtuse. Rolling Stone has shown that they are perfectly willing to misrepresent facts when it can advance their political agenda.