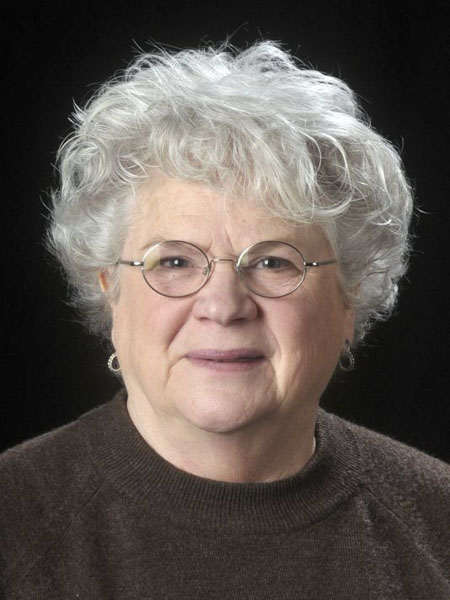 “If someone came up to me in Walmart and shoved a Glock whatever in my ribs, a gun in my purse would do me no good whatsoever because I’d never be able to rummage through everything and get it out before he knocked my block off. I can see it now: cellphone, hand sanitizers, breath mints, a fistful of keys, wadded up coupons, lipsticks, hairbrush, hand calculator, loose tissues, address book, check book, wallet … all frantically thrown on the floor until way down among the loose change, fingernail files and paperclips – ah! There is it. My Ruger LC9. Stick ’em up.” – Ina Hughs in Right to bear arms doesn’t come from God [via knoxnews.com]