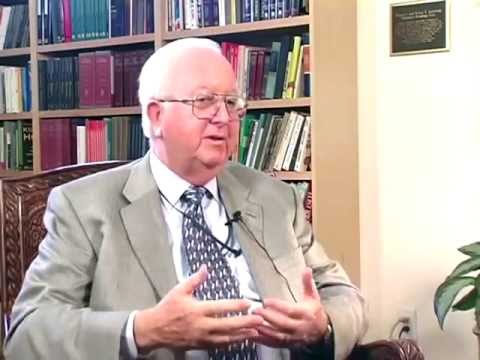 “To be secure against the threat of a totalitarian regime with a policy of mass murder, or the threat of tyranny of any kind, the American people must retain their right to keep and bear arms and restore it wherever it has been abridged. They must reestablish control over their government. Congress must regain its exclusive right to declare war and its exclusive right to legislate. The courts must be required to uphold economic freedom. The government must be reduced in size and scope to the point that conscientious legislators can understand its operations in detail and be in a position intelligently to enact laws designed to control them. That is what is required to establish genuine, meaningful gun control.” – George Reisman, Gun Control: Controlling the Government’s Guns [via georgereismansblog.blogspot.com]