Pamela Meanes is the president of the National Bar Association and a partner at Thompson Coburn, St. Louis’s largest law firm. In that capacity, she’s issued a call to action after the non-indictment of Ferguson police officer Darren Wilson. The NBA intends to wage a “war on police brutality” by, among other tactics, demanding a DOJ indictment of Wilson, enacting new state laws mandating independent investigations and “diversity training,” a national economic boycott and – here’s the real kicker – staying off of social media. Distinguished barrister and TTAG reader Dirk Diggler is on Meanes’s distribution list and forwarded her email blast. . .

Subject: *** NEWS RELEASE *** The National Bar Association Issues Next Steps In The “War on Police Brutality”

In Wake of the Michael Brown Verdict, Yesterday’s 12:30 a.m. Call to Action Conference Call Brought Members and Community Advocates Together to Begin Our Journey To Justice

WASHINGTON, DC — In the aftermath of the verdict by the St. Louis County Grand Jury, the National Bar Association is still questioning how Darren Wilson, a Police Officer in Ferguson, Missouri, was not indicted and tried for the shooting death of 18 year old Michael Brown. Accordingly, this Association is deeply concerned whether under the current legal standard a victim of excessive and/or deadly force by the hands of a police officer in America can receive fair and equal justice.

THE PLAN: JUSTICE FOR MICHAEL BROWN

By Email
Submit demands to: [email protected]
2. The National Bar Association filed an action seeking to revoke Wilson’s license to be a police officer.
How to Implement: Click here to sign our petition. 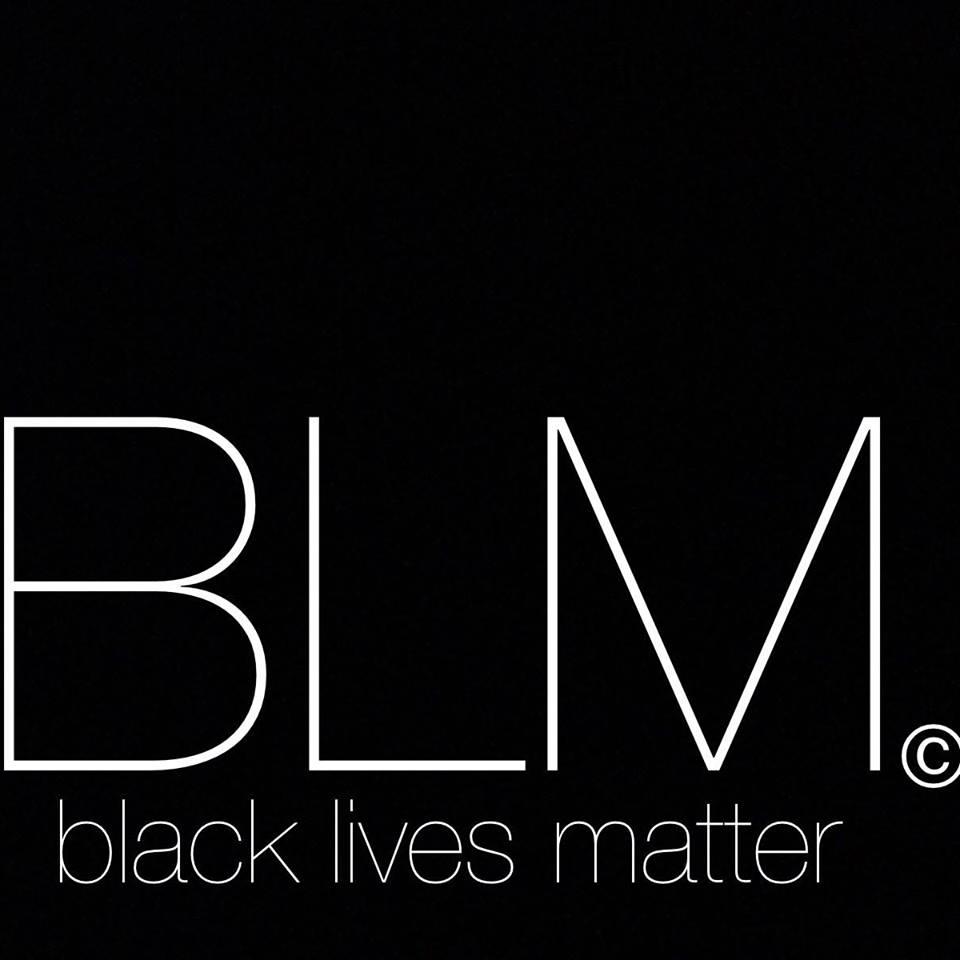 2. NATIONAL ECONOMIC BOYCOTT WITH LOCAL IMPACT
As the National Bar Association studies the impact of an economic boycott on police brutality, we wanted to make all aware of several individuals/organizations who have called for an economic boycott:

Five cities that are being targeted include*:

1.Demanding the Implementation of New State and Local Laws
How to Implement: Require your councilperson and state legislators to implement the following laws:

Participate in the National Police Brutality Day On The Hill:

NATIONAL BAR ASSOCIATION LEGAL RESOURCES TEAM
The citizens of Ferguson and this nation are in need of legal representation to those individuals who were arrested for exercising their constitutional rights. If you are a member of the Mound City Bar (MCBA) or Jackson County Bar Association (JCBA), please contact Kendra Howard, President of MCBA at [email protected]. All others should contact Attorney Aramis Donell Ayala, Chair of the National Bar Association Pro Bono Committee at [email protected].
◀Previous Post
Next Post▶