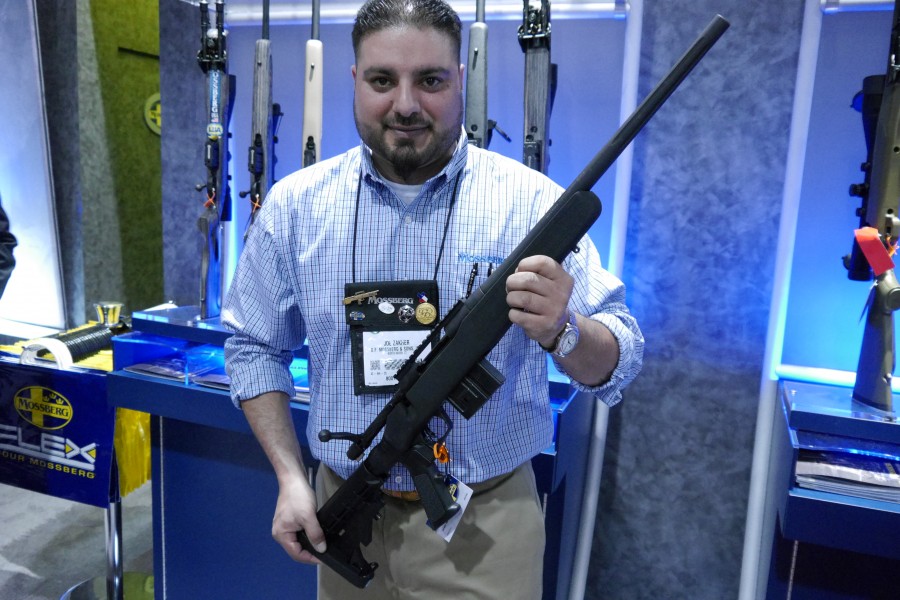 Despite my opinions about the MVP in .223 Remington, I think the folks over at Mossberg might have a winner on their hands with the new .308 version. There’s a market for a ready-to-go magazine fed .308 Win rifle, and the MVP fills that niche quite nicely. The gun ships with a 10 round Mossberg magazine, but can also accept DPMS magazines and Magpul PMAGs. There are three versions of the gun shipping: the varmint, the patrol, and the FLEX. The varmint is the standard version, the patrol is a shorter black version and the FLEX uses the FLEX accessory system to allow the shooter to change out the stock at their leisure. Chris Dumm loved the FLEX system and says it works great even after hundreds of rounds downrange.

The prices are going to be $897 for the varmint and $966 for everything else. Steep, but cheaper than Ruger’s magazie fed .308 offering.