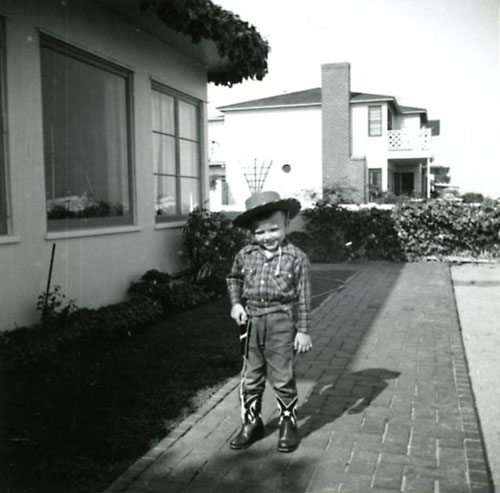 Teach Your Children Well. If you grew up around the same decade I did, the harmonies of Crosby, Stills, Nash & Young’s song about parenting ought to be rattling ‘round your brain right about now. The song represents some interesting ironies as well as some stark dichotomies. As folk-rockers go, you could hardly ask to find a more left-wing, anti-war, anti-Conservative bunch than CSN&Y. On the other hand, you’d be hard-pressed to find another group with a prominent member who’d done hard time for handgun possession (not to mention his whole “Things go better with Coke” philosophy.) But I come not to bury Crosby today, but to point out that many, if not all of the life lessons I learned as a child, I learned playing with (toy) guns.

A lot of people credit the Vietnam war and the generation of anti-war boomers that saw anything military as “evil” as to why kids don’t play with toy guns like they did in my youth. I’m not so sure that they’re not overlooking another major factor. Dr. Benjamin Spock influenced an entire generation with his thoughts on child-rearing. But it was his leftist philosophy that seeped into his teachings that, I think, really set the ball moving towards parents questioning the games that kids play. Spock was the first to combine a study of children with psychology and pen a book that would influence millions of parents. He was the first to question how parents discipline their children, and gave rise to an army of also-ran shrinks that took his leitmotif even farther, insisting that playing with guns would damage a child’s delicate psyche, and set them down an inexorable road to violent, anti-social behavior.

My parents were, shall we say, “old school.” All that “don’t spank your kids” philosophy held no water in the Kozak household. And I can report, firsthand, that Jean Shepherd was wrong – Lifebuoy soap may taste awful, but a mouthful of Lava bar soap is worse. Far worse. In my youth, I briefly became something of an unwilling connoisseur of bar soaps. I can tell you that, while Lava has a distinctive texture on the tongue, it’s piquant aftertaste after-burn will win no awards at the next Concours Mondial de Bruxelles.

My parents believed that what was good enough for them as kids, wouldn’t kill me. That attitude was a wondrous gift, for it allowed me to play with other kids in the neighborhood, get knocked down, knocked around, and to learn to stand up for myself. But I learned most of my lessons with a toy gun in my hand. But what could a kid learn like that, other than hostility, aggression, and inappropriate group behaviors? Allow me to enlighten you, grasshoppa, with a dozen or so things I learned behind a toy six-shooter:

I learned a lot, playing with toy guns. I even learned a thing or two about how to behave later on, when I encountered real guns, up close and personal. So should we worry about allowing our kids to have toy guns? Oh, maybe if they are playing in urban neighborhoods around situations where cops with itchy trigger fingers and poor eyesight can’t tell the difference in a toy and the real thing, sure. But that’s easily solved by providing your kids with the right guns. For me, I would never recommend a parent forbid their kids the experience of learning life lessons from the perspective of the iron sights of a trusty cap gun. For those are the kinds of lessons that you carry with you for the rest of your life.