Carrying a gun in Rhode Island means I can’t slip into Condition White. If nothing else, I have to be aware of who might be aware that I’m carrying a gun in case they freak. I find that particularly ironic when I’m in a target rich/gun-free environment, especially one filled with children. There I am, the only armed first responder should a maniac pull a Newtown, worrying about being mistaken for a bad guy. Still, as the Brits say, needs must. I need to protect my daughter. So I protect my daughter. It’s the same primal urge that led parents to subsidize an armed officer at a Scottsdale school [story at myfoxphoenix.com]. Truth be told, it’s the same primal urge that drives civilian disarmament supporters. The crucial difference: we only have to be right once. They have to be right all the time. More boneheaded ballistic bombast after the jump . . .

I understand the politics of it, but I’m very proud that this state passed a comprehensive, common-sense gun-control law that is reasonable, that is balanced, that does not affect hunters, does not affect sportsmen,” Cuomo told reporters in Poughkeepsie. “It’s about keeping guns out of the hands of the mentally ill, about keeping the guns out of the hands of criminals. And that everybody should be able to agree on. Works here. Works there. Works everywhere. “In the meantime, Yemen’s ever-fragile stability rests on the unsettling fact that, as Mohammed Abdul Lahoum, a tribal Sheikh and prominent politician put it, “Every side knows that if you’re going to bring your gun, somebody else has a bigger gun.” Gun Control, Yemen-Style theatlantic.com 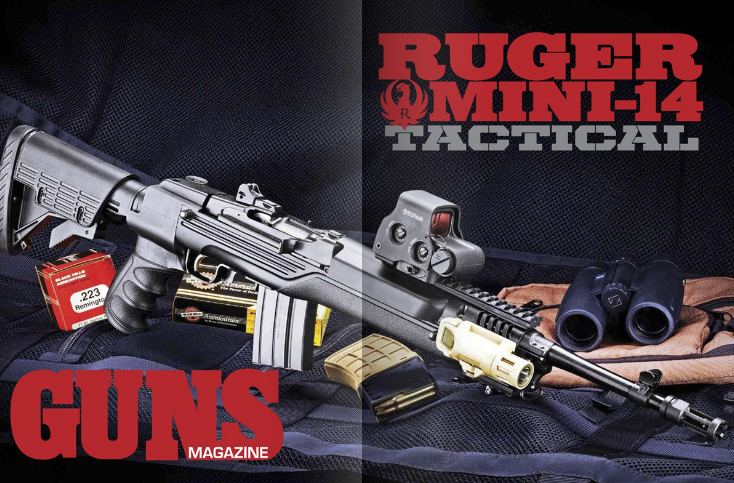