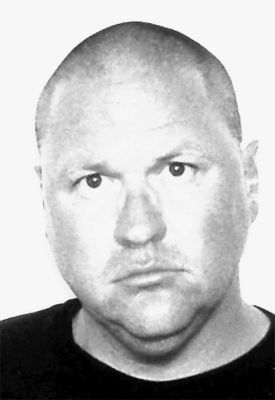 According to sfgate.com, “witnesses say Stagner targeted Latinos at an RV park and made statements around the time of the July 2001 shootings that it was time for illegal immigrants to pay for ‘feeding off the system.'”

Regardless of how you feel about illegal immigrants using America’s social welfare system, none of the victims deserved to die at Stragner’s hands. And I don’t think many of you would agree that a judge should have ruled that Stagner can “go hiking and attend movies as part of his treatment.”

If I were one of the survivors of James Holmes’ spree killing at an Aurora Colorado cinema, or a bereaved family member, I would be beyond livid. Equally, WTF is this? “As part of the conditions of the outings, Stagner will not be allowed in areas where there are a large number of Latinos.”

People who focus their attention on gun control should take a good hard look at what happens to criminals who use firearms when they enter America’s criminal justice system. And out of respect for the killers’ victims’ friends and family, this judge should be named and shamed.