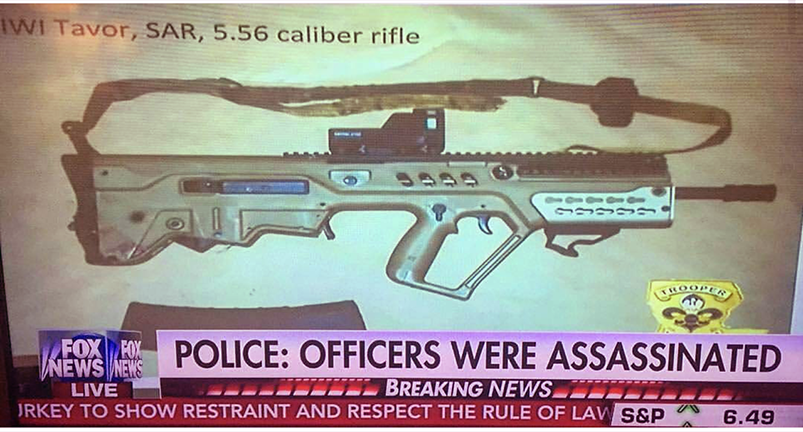 Gavin Long executed three cops in cold blood before being gunned down by a sharpshooting member of the Baton Rouge Police Department SWAT team that took him out from 100 yards away.

The chilling sequence of events began when Long, a former Marine, closed in on a car wash, seeking to sneak up on a police officer.

As Long snuck around, using “tactical” movements reflecting his training as a Marine, he ignored civilians,  Col. Mike Edmonson, of the Louisiana State Police said.

The Baton Rouge police are operating under the assumption that he was planning to move on to BPD headquarters and take out more officers when he was dropped by a SWAT sniper.