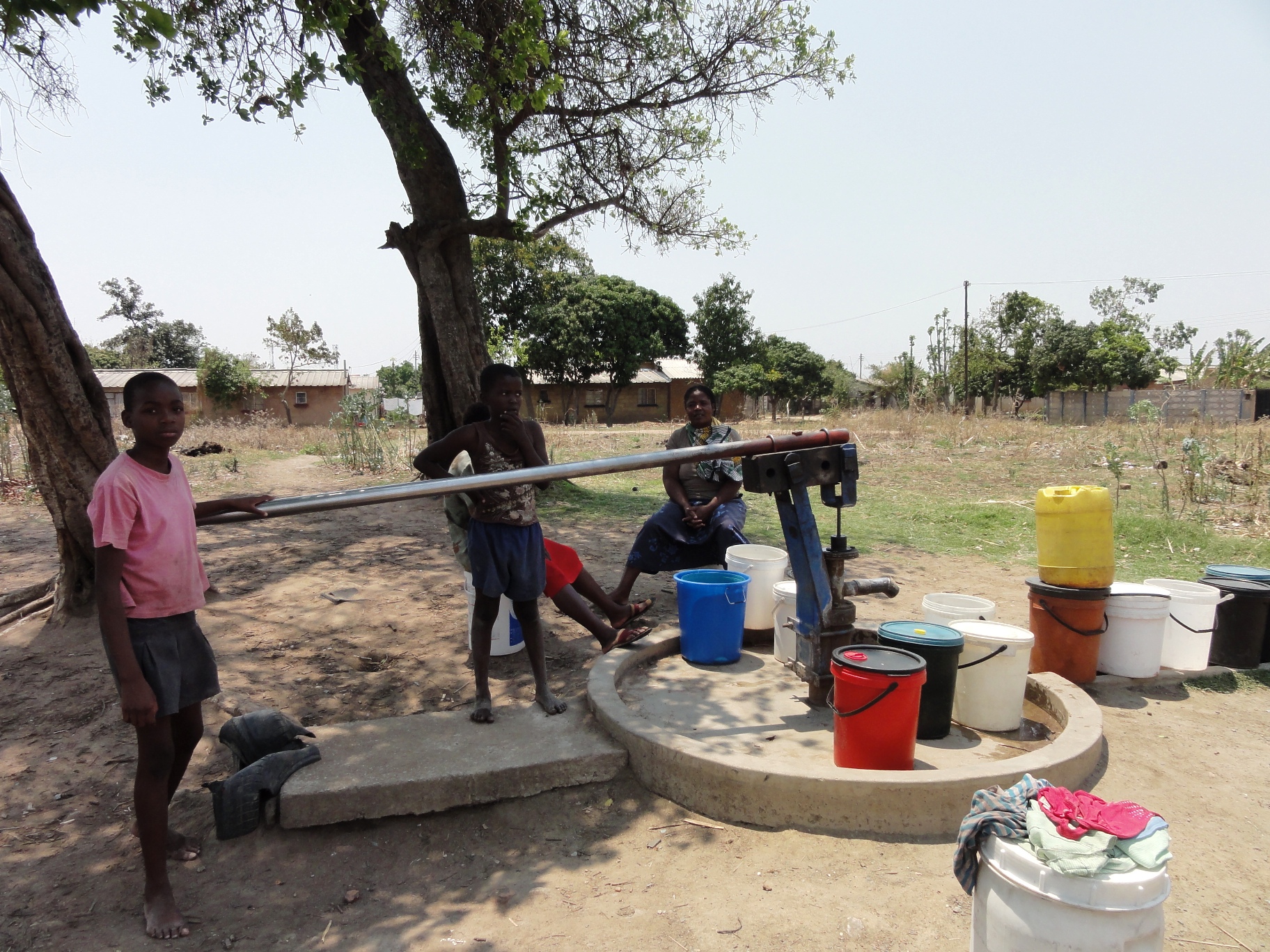 Zimbabwe, nee Southern Rhodesia, has always been a hard place to live. Goodwell Nzou would know. The doctoral student at Wake Forest University hails from that country, and is well aware of the dangers the wilds of his native land present. At age 11, he lost his right leg to a snakebite . . .

When the recent kerfuffle over an American hunter killing a wild animal started boiling over, his initial reaction was quite different from that of the pampered, privileged folks in the West. He recounts the tale in an op-ed published Tuesday in the New York Times.

When I turned on the news and discovered that the messages were about a lion killed by an American dentist, the village boy inside me instinctively cheered: One lion fewer to menace families like mine.

My excitement was doused when I realized that the lion killer was being painted as the villain. I faced the starkest cultural contradiction I’d experienced during my five years studying in the United States.

Did all those Americans signing petitions understand that lions actually kill people? That all the talk about Cecil being “beloved” or a “local favorite” was media hype? Did Jimmy Kimmel choke up because Cecil was murdered or because he confused him with Simba from “The Lion King”?

In my village in Zimbabwe, surrounded by wildlife conservation areas, no lion has ever been beloved, or granted an affectionate nickname. They are objects of terror….

The American tendency to romanticize animals…and to jump onto a hashtag train has turned an ordinary situation — there were 800 lions legally killed over a decade by well-heeled foreigners who shelled out serious money to prove their prowess — into what seems to my Zimbabwean eyes an absurdist circus.

PETA is calling for the hunter to be hanged. Zimbabwean politicians are accusing the United States of staging Cecil’s killing as a “ploy” to make our country look bad. And Americans who can’t find Zimbabwe on a map are applauding the nation’s demand for the extradition of the dentist, unaware that a baby elephant was reportedly slaughtered for our president’s most recent birthday banquet.

The plight of Zimbabwe’s people goes beyond threats of mere animal attacks. Though the actors and their politics have changed over the years, the land has been ruled by a racist, authoritarian regime, willing to use deadly force to cling to power at least since the days of British imperialism.

In fact, when she speaks in public, writer Alexandra Fuller — who spent her childhood and adolescence in the country — makes a point of reading a list of political prisoners from Africa, to remind everyone of the plight and oppression of people who live in the continent that was once her home. Naturally, Zimbabwe is one of the many countries whose prisoners are featured on the list. To my knowledge, she hasn’t been in danger of running out of names.

But instead of trying to understand the reality of life on the ground in Zimbabwe, and instead of trying to change something that actually is hurting real people who protest against the oppressive Zimbabwean government, many Americans have been willing to mindlessly jump on a bandwagon, decrying trophy hunting because it conflicts with the Disney-esque vision of Africa, its people, and its wildlife that they prefer to believe.

The mob needs more targets for its three-minute hate. The Pittsburgh Post-Gazette reported on Tuesday that a Pittsburgh-area physician who treats cancer patients is being accused of “killing a lion on what may have been an illegal hunt.” The Zimbabwean government apparently is accusing Dr. Jan Seski of participating in an “illegal hunt” in April 2015. The usual social justice warrior types, bravely willing to take the word of an oppressive government, have attacked Dr. Seski in various social media (leaving a load of false reviews of his oncology practice on Yelp, for instance.)

Can this story get any more asinine? Stay tuned….