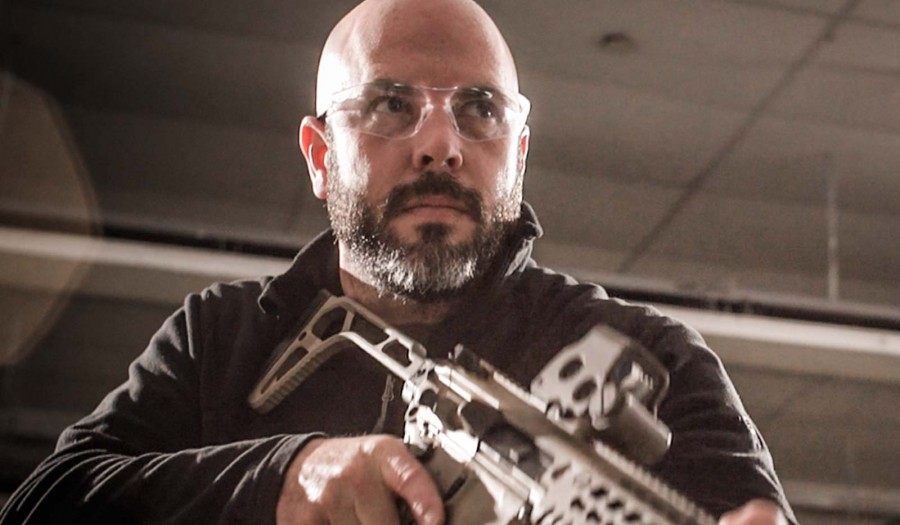 They finally put the band back together. Launching today, SIG SAUER’s silencer line has its own website (SigSauerSilencers.com) and its own look & feel. Prominently featuring three of the most recognizable people from the old AAC (Kevin Brittingham, Ethan Lessard and John Hollister) the site seems like a continuation of the attempt by SIG SAUER to give Kevin a little space and let him do what he does best: sell awesome silencers . . .

SIG SAUER’s usual way of doing business can come off as a little stuffy and “old school” for some, especially in the constantly evolving world of silencers. Most of the silencer companies had the exact same branding issue back when AAC started, but Kevin Brittingham shook that market up by using an aggressive skateboard-style branding campaign for Advanced Armament that got younger shooters interested in silencers and all the accouterments that come with it. That marketing played a huge role in AAC’s success, and it looks like SIG SAUER has recognized that need to brand their silencers as something cool and different and has given Kevin his own space to explore how to blend that “f*ck you we’re awesome” attitude with SIG SAUER’s more traditional look and feel.

The website lists all of the current models of SIG SAUER’s silencer line, which covers literally every single caliber and application the average shooter could possibly want — and at damn near half the price of anyone else. Rumor has it that the website is a sign from above that cans will start shipping very soon.