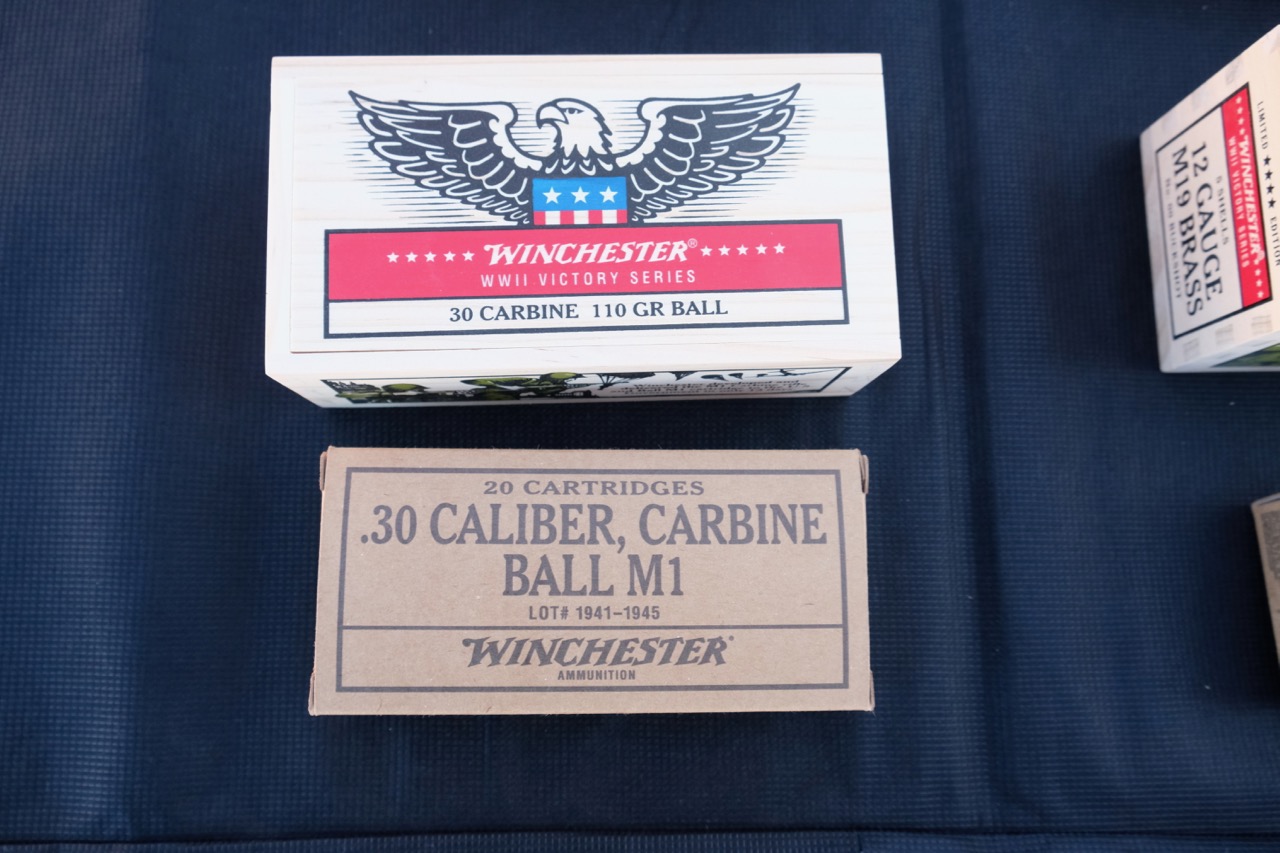 With the introduction of their WWII Victory Series of ammo, everything old is new. (Endorsement deal for Peter Allen?) Winchester’s new line of old ammo is loaded to WWII specs, available in .30-06, .30 Carbine, .45 ACP and even 12 gauge brass shells. An authentic WWII M1 Garand is the best way to try the new old Winchester Victory Series. If it’s good enough to be called the “greatest battle implement ever devised” it’s good enough for me. And so it was, during SHOT Show’s Industry Day at the Range. PING! The Victory Series’ full brass cased 12 gauge ammo is of particular interest; I wonder if it alleviates the reliability issues plaguing some mag fed shotguns. If so, it will do so at a cost. A penny less than $25, to be precise.

Production will be not-so-strictly-limited. The Winchester rep hinted that if the Victory Series ammo is a victory for Winchester they might continue production. For less information go to Winchester’s website.