Adams Arms is a relatively new player in the AR-15 market, but they’re already making waves. Their guns use a piston system that’s dead simple to use, and they come set up pretty much the way you’d want them kitted out. Now they’re adding a new competition rifle to their lineup with the COR . . . The rifle comes standard with Diamondback’s new flip-up offset sight, a Hiperfire trigger (which is pretty sweet), and Magpul furniture. Not to mention the lightened bolt carrier and operating parts for a quicker cycling action and softer recoil. Also coming from Adams is a more finely tuneable gas system. Instead of the “on/suppressed/off” trio of settings currently offered the new gas system has about eight settings to allow you to tune it to exactly match your ammo and your gun’s condition. 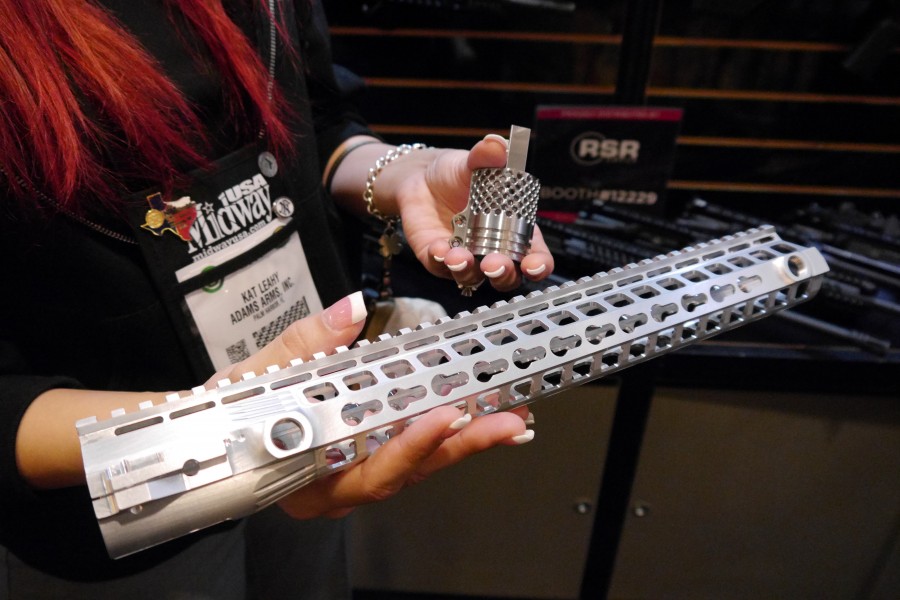 The only issue is that the new gas system is completely covered by the handguards. Anticipating this, they’re also coming out with a set of handguards that use the standard barrel nut and are easily removed with the throw of a lever.