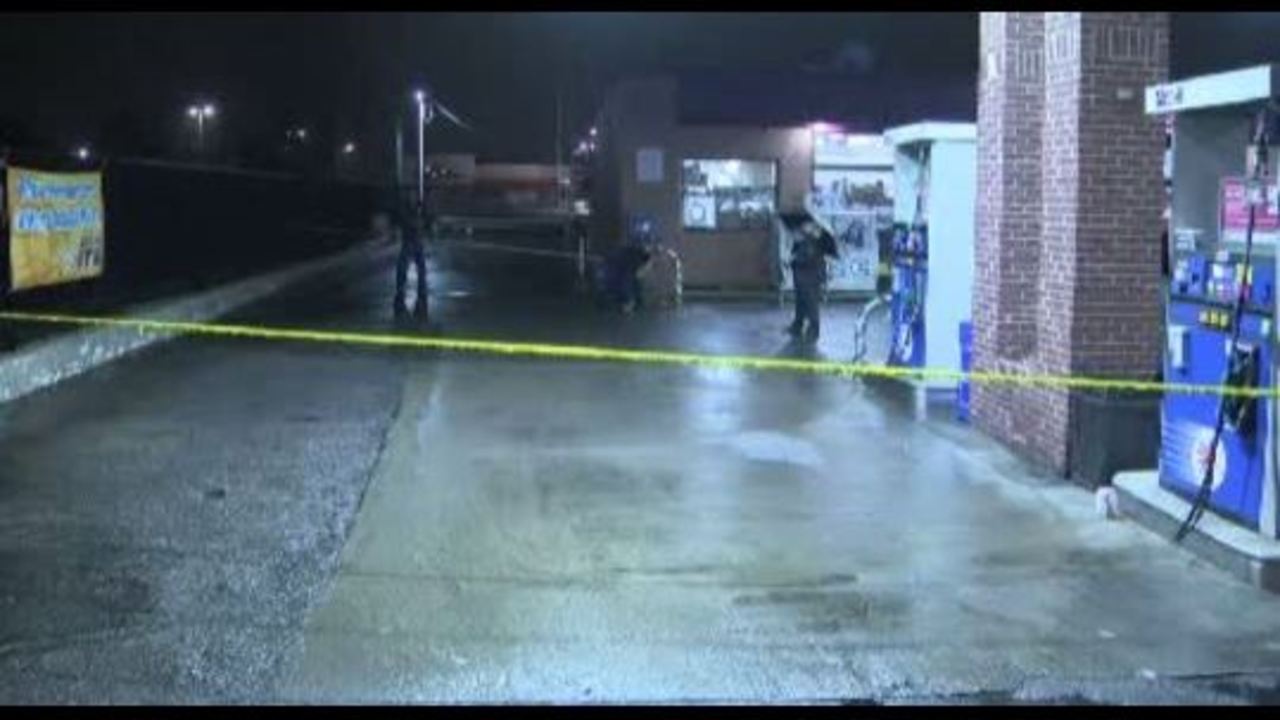 Word on the street is that stopping at a gas station in the wrong neighborhood at the wrong hour in the Motor City is something that one oughtn’t do without a darned good reason. And even then, only if it is absolutely unavoidable. If you do, that isn’t a time to be in ‘condition white’, if you know what I mean. Scanning for threats and being prepared to defend oneself is always ‘best practice’ regardless of where you are, but by all accounts it takes on a higher level of importance in these sorts of situations. Indeed, this may be one of the reasons why Detroit Chief of Police James Craig made waves by calling on law-abiding Detroiters to carry their own firearms for self defense . . .

Despite the fact that Detroit crime rates have been declining since Chief Craig’s call to arms, the city still has its problems. This week, for instance, a Detroit resident found that his willingness to take Chief Craig’s advice may have saved his life.

Tom Greenwood of the Detroit News brings us the story:

What began as an armed robbery attempt turned deadly early Tuesday morning when the intended victim shot and killed the suspect.

The incident occurred at about 1:05 a.m. at the Mobil gas station on Seven Mile and Meyers on the city’s west side.

Station manager Jay Jawad said the incident played out at an outside service window at the station.

“The gentleman who came to the window is a local, he comes here every day,” Jawad said. “He came to the outside window to buy cigarettes. The guy who tried to rob him had been hiding in a bus booth at the corner waiting to rob someone.”

According to Jawad, the suspect first walked into the station and then walked out again.

“He was dressed all in black and wearing a black hoodie,” Jawad said. “Outside, he went up to my customer and pulled a gun on him. My customer said he didn’t have any money, then he pulled out his gun. He was faster and shot the guy.”

According to Jawad, the victim was “really shaken up” by the incident, and “sort of wandered away and then he came back.” The police questioned him then subsequently towed away his vehicle, which was still parked at one of the pumps.

It isn’t surprising the victim was out of sorts. News reports are a little conflicting, but he apparently let loose anywhere from “six or seven” to “a dozen” rounds in the moment. However many shots it was, it was apparently sufficient to terminate the attack and, incidentally, the life of the assailant.

This is far from the only recent defensive gun use in Michigan. Back in September, for instance, an armed suspect was shot and killed by a customer during an attempted bank robbery in Warren, Michigan. In October, a Detroit pastor shot down a brick-wielding assailant during a church service.

Shockingly, Michigan Democrats are determined to do what they can to make it more difficult for law-abiding Michiganders to carry and use firearms for self-defense purposes. State Senator Rebekah Warren, an Ann Arbor Dem, has been calling for a repeal of Michigan’s “stand your ground” law, which was passed in 2006 and passed by then-Governor (also a Democrat) Jennifer Granholm. The law extends  legal protections to those who use deadly force when threatened by death or severe injury.

Why? Well, apparently, because of Trayvon Martin and George Zimmerman, or something. Despite the fact that the Martin/Zimmerman fight took place in Florida. And Florida’s Stand-Your-Ground law had absolutely nothing to do with the subsequent trial. 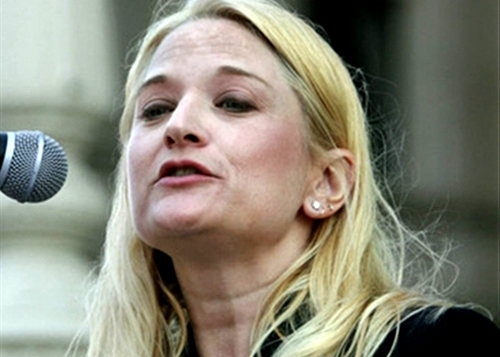 Three other Democrats, including Senate Democratic Leader Jim Ananich, have signed on as co-sponsors of the legislation, for which Warren cites high profile court cases such as that of George Zimmerman and Trayvon Martin in Florida, as an example of why Michigan needs to rethink stand your ground.

“People are using this lack of duty to retreat as a reason to inflict harm and are sometimes not held liable for taking someone’s life. And I want to set that right in Michigan,” [Warren] said.

I suppose it’s easy to view the matter of violent crime in Detroit with a bit of a detached insousciance, when one is ensconced in the quiet academic enclave of Ann Arbor, where the biggest crime concern is collegiate rowdiness during football games. For Detroiters, however, the matter appears to be of more than purely academic importance.

Why Democrats like Ms. Warren want to pass laws whose primary effect will be to increase the legal jeopardy for law-abiding Michiganders like the one involved in the DGU in this story is a serious moral question. For a party that has, institutionally, been on the wrong side of many of the nation’s great moral issues in its 200+ year history, one might suggest that enough is enough.