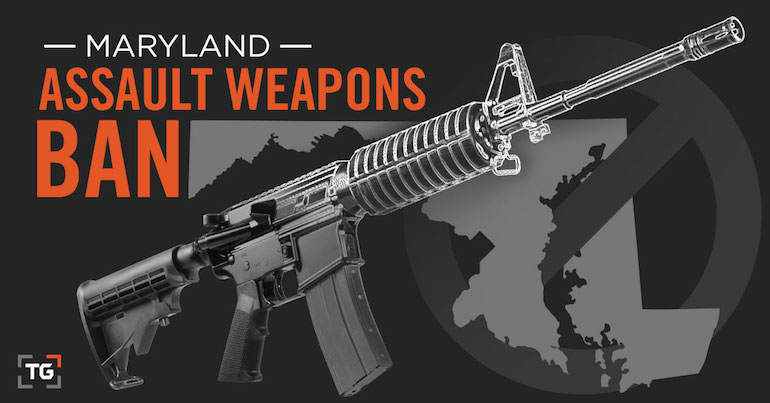 Ever since the Supreme Court ruled in DC v. Heller that the Second Amendment was an incorporated and fundamental right we’ve been waiting for additional cases to see how far that statement stretches. As stated in the opinion the Second Amendment is not an unrestricted right — only “commonly used” firearms were protected. But what qualifies as a “commonly used” firearm? And wouldn’t an AR-15, one of the most popular firearms ever produced, fall into that category and destroy the ability for states to impose their own Assault Weapons Ban?

That’s the very question that Kolbe v. Hogan sought to ask the court, a case challenging the newly enhanced Assault Weapons Ban in Maryland. Kolbe believes that the AR-15 is a Constitutionally protected firearm, much like the handgun in the Heller case, and therefore the assault weapons ban laws should be struck down.

In previous decisions along the path different courts have had different opinions — a Maryland district court ruled the law constitutional, then another court ruled that strict scrutiny needed to be applied to the case and ruled that the law was in fact unconstitutional. The latest ruling before the Supreme Court stated that the law was constitutional because the guns in question were especially dangerous, specifically discussing the Sandy Hook shooting in the decision as the rationale for upholding the ban.

It was hoped that the case would make it to the Supreme Court, where the same judges who ruled in the Heller decision would strike down the Assault Weapons Ban in Maryland and consequently California and New York would follow suit. But, in the latest order, the case has been declined for certification meaning that the lower court’s ruling will stand.

What does that mean? It creates a precedence for that court that the Assault Weapons Ban is legal and constitutional, but it doesn’t answer the question once and for all. We’ll probably see this question pop up again before the court actually decides to even listen to the case, which means even more time and money spent by Second Amendment advocates before these laws are finally struck down.