Much of what makes the right concealed carry gun is totally down to what’s right for YOU.

Plenty of folks carry a Taurus G2C. Lots of folks carry a GLOCK 19. Plenty of people are just fine toting a Government frame 1911. (I work for a holster company; I have the sales data to prove it.) You may commence the GLOCK vs 1911 argument in the comments if you desire.

With that said, there are some universal signs that you may have the wrong CCW gun. What are they? Let’s talk about that. Bear in mind that all of these can be ameliorated to some degree, but only so much can be done at a certain point. 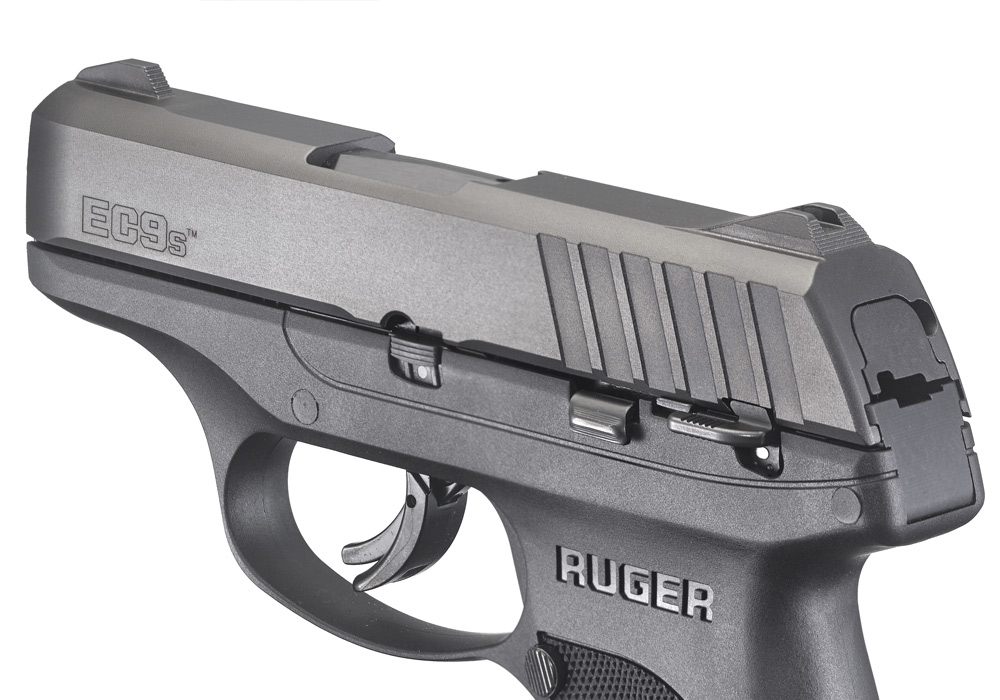 Sights on a Ruger EC9. Not that they’re impossible to see, but they’re small and of uniform color, making them a little difficult to see for some people and under some conditions. Credit: ruger.com

Unless you exclusively use point shooting with your self-defense gun, sights that you can’t easily see are a problem. Granted, point shooting is a viable combat shooting method up to a point, but it isn’t taught by many shooting instructors for the simple reason that the modern technique tends to work better.

If you can’t see your sights well, you’ll have a harder time with accuracy, and that’s what wins gunfights. We’ve likely all heard the old saw that “Speed’s fine, but accuracy is final.” There’s something to that.

Most self-defense shootings involving civilians – not police officers, not soldiers…civilians – take place up close and quickly. Therefore, you need to get on target in a hurry. If you need to shoot at greater than bad breath distances, tiny or hard-to-see sights can make that harder.

If your sights make a sight picture difficult, that costs time you can ill afford in the moment of truth. This can be fixed in many cases with a set of aftermarket replacement sights, but if you have trouble with the sights on your carry gun, this is a good sign they or the gun needs to be replaced.

The wrong caliber for you 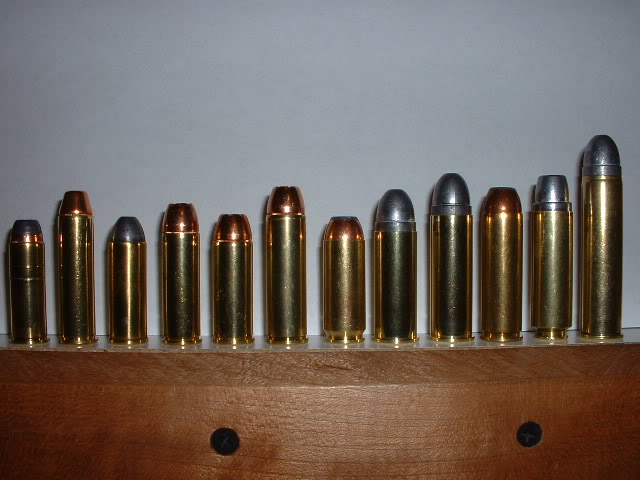 Without re-starting the caliber wars (feel free if you must in the comments) you need to select a caliber that you can shoot well. That means accuracy and fast(ish) follow-up shots. Again, most self-defense shootings happen fast, so being able to get accurate shots (plural)  on target quickly is of paramount importance.

If you find that you don’t shoot .45 ACP very well, then don’t carry a gun chambered in that caliber. If that means you have to ditch your .40 S&W pistol because it’s too snappy, then do it. That may also mean that a gun chambered in .44 Magnum isn’t a great concealed carry pistol for you, despite what you may have seen in the “Dirty Harry” movies.

Besides, he even admits in “Magnum Force” that he actually uses .44 Special because it gives “better control under recoil than a .357 Magnum with wadcutters.”

Say what you want, but this was a contributing factor (not the only one) in the FBI ditching 10mm and why almost all police departments now issue 9mm pistols as their standard duty weapons. Nine is cheap, effective, and easy to shoot, particularly with today’s much more effective JHP rounds.

If you don’t run a gun well because of the caliber, then you shouldn’t carry that gun in that caliber. You can switch to reduced recoil loads, of course (185-grain .45 ACP works very well…so do light .40 S&W loads) but it’s better to have a gun that you shoot well to start with.

Your gun doesn’t fit you 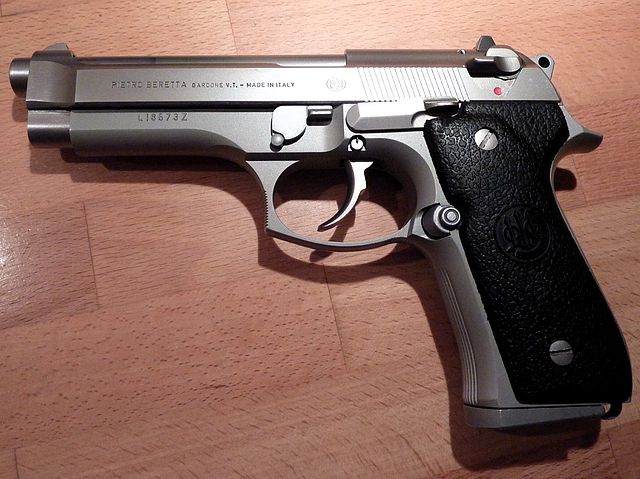 A Beretta 92. While one of the all-time great pistols, it’s difficult for some shooters due to the brick-like grip. Credit: Prnrm [CC BY-SA 3.0], via Wikimedia Commons

Proper fitment of a pistol impacts how well you can shoot it. You should be able to pick the gun up and have it point naturally, feeling as if it’s an extension of your arm. It should feel comfortable and natural in the hand.

You shouldn’t have to reach too far to put your finger on the trigger face, nor should the trigger reach be too short. Your finger should reach the trigger shoe naturally, without strain or impediment.

This is one of the reasons 1911 pistols have stayed so popular; they’re ergonomically excellent. Ditto CZ pistols. This is also why GLOCKs, with their 22-degree grip angle are so polarizing.

You can make an almost-fitting pistol work, with swappable back straps and thinner or thicker grip panels, sleeves and so on. But a concealed carry gun that fits you right will be one you that you’re more likely to to shoot well, something that’s critical in a defensive gun use situation.

If it doesn’t fit, you should probably quit…carrying that gun.

If you can’t hit the broadside of a barn

If it’s hard to hit one of these…you might be carrying the wrong gun. Credit: Rosser1954 Roger Griffith [Public domain], via Wikimedia Commons

Most people will find that there are some pistols they naturally seem to shoot more accurately, more easily than others. They can be full-size, they might be compacts, even some subcompacts. If you have to work hard to shoot it well, and find there are other pistols that aren’t so much work, then you need to ditch your current gat and get one you can run more easily.

If you don’t WANT to take your gun to the shooting range, that means you have the wrong gun. Credit: Ratha Grimes from Sarasota, FL, United States [CC BY 2.0], via Wikimedia Commons

There are plenty of CCW pistols out there that are compact AND pleasurable (or at least pleasurable enough) to handle and shoot. Since the handgun market for civilians is so large – because we’re one of the few countries that deems civilians worthy of carrying a concealed pistol – you can easily find one that you can afford.

It takes too much fettling

If you need to constantly tinker with your gun…you might need a better one! Credit: C. Corleis [CC BY-SA 3.0], via Wikimedia Commons

A Formula One race car has more than a dozen engineers, mechanics and other personnel to keep it performing in peak condition. A concealed carry pistol shouldn’t take much messing with.

It’s one thing if you have a target pistol, family heirloom or beautiful barbecue gun that needs extra care to keep it in shooting condition from time to time. If your CCW gun needs too much attention…it’s just not reliable.

You need to carry something you can rely on to work. A gun that goes bang every time you pull the trigger. If your car broke down every other week, chances are you wouldn’t have it for long, either. Do you want to risk you life on a carry gun you can’t rely on?

So, what do you think? Any other telltale signs you have the wrong concealed carry gun? Want to get into the caliber wars or the whole GLOCK vs 1911 thing again? We hope not; that’s been done to death. Sound off in the comments!