The Truth About Guns
Home Question of the Day What Did You Learn from the March for Our Lives Children’s Crusade...
Facebook
Twitter
Pinterest
WhatsApp
Email 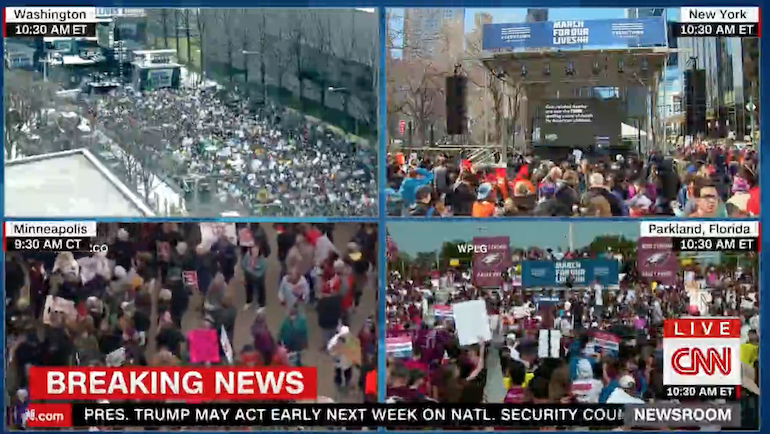 I learned that CNN is in the bag for gun control 100 percent. Literally. In three hours of coverage I could withstand, I didn’t see a single pro-gun commentator on what we employees used to call Chicken Noodle News (more currently and appropriately nicknamed Communist News Network). They even had theme music for their March coverage. What did you learn from the March of Our Lives lovefest?