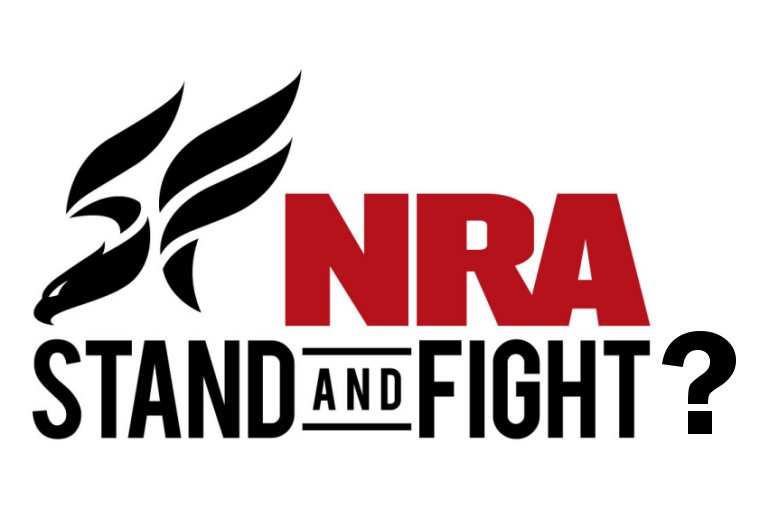 The leftward drift of Virginia has been years, maybe decades in the making. But the Voxen put a lot of the blame for the loss of the state’s House and Senate — races that were heavily influenced by gun control — on the NRA and and its perceived political and financial weakness.

The NRA argued that, in this race, it emphasized donor contact and get-out-the-vote efforts rather than big donations. In comments to the Washington Post in September, NRA spokesperson Catherine Mortensen said in part, “The Bloomberg and Everytown/Moms Demand lobbyists may outspend the NRA, but they will never outwork us.”

But that wasn’t the case just two years ago, when the gun rights group spent more than $2 million in the state, including a $750,000 advertising buy aimed at lifting Republican gubernatorial candidate Ed Gillespie. That was a race with statewide offices at stake, not legislative ones, but it’s still a good indication of how much the NRA cared about defending gun rights in the state: $2 million was bigger than the NRA’s in-state spending in any of the three previous cycles, according to the Virginia Public Access Project.

As I’ve been reporting, the NRA — still powered by its 5 million members and a close relationship with the White House — has been struggling both politically and financially. The group was largely unable to get much of its legislative agenda through Congress while Republicans held total control in 2017 and 2018, and revenue drops resulted in less available cash to spend in the 2018 midterms. …

That revenue drop came as the result of massive spending in the 2016 election to get Donald Trump in the White House. And the challenges facing the organization go far beyond revenue. Coupled with a federal investigation into the group’s ties with Russian entities, the NRA has faced the loss of one of the group’s top lobbyists, Chris Cox; a lawsuit filed against New York State over an insurance program aimed at helping NRA members who are involved in self-defense shootings; and another series of lawsuits filed against the NRA’s former advertising and public relations firm, Ackerman McQueen.

– Jane Coaston in The NRA’s big loss in Virginia, explained