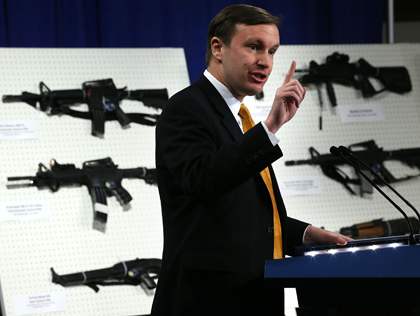 In a statement to the press, Sen. Chris Murphy (D-Conn.) said The Pulse nightclub massacre is part of an “epidemic” that “will continue without end if Congress continues to sit on its hands and do nothing, again.”

I know the pain and sadness that has brought too many communities — Newtown, Oregon, Aurora, San Bernardino, and now Orlando — to their knees, and I can only hope that America’s leaders will do something to prevent another community from being added to the list. This phenomenon of near constant mass shootings happens only in America — nowhere else. Congress has become complicit in these murders by its total, unconscionable deafening silence.