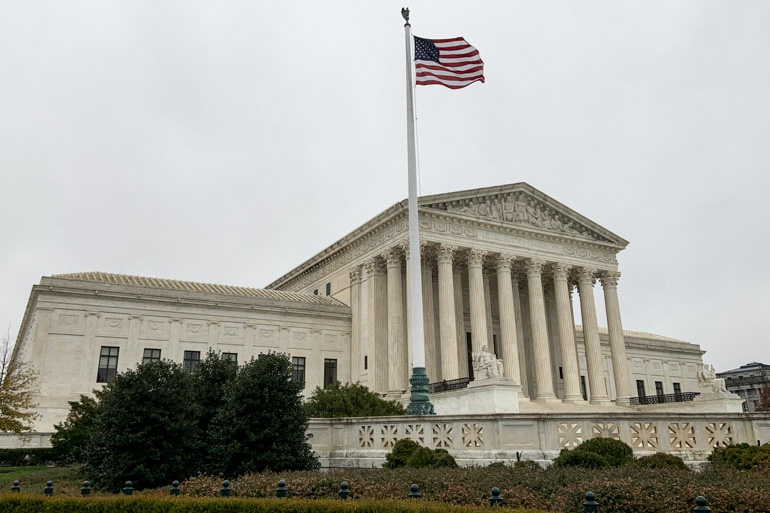 While the U.S. Supreme Court has mooted the New York State Rifle & Pistol Association’s challenge of a now-defunct handgun law in the City of New York, there is a possibility for an important Second Amendment ruling coming from one of four cases now pending before the high court, the Second Amendment Foundation said today.

The hint came in a concurrence on the court’s decision from Justice Brett Kavanaugh. While he shares concerns voiced by Associate Justice Samuel Alito that some state and federal courts may not be properly applying the principles of the Heller and McDonald rulings.

“The court should address that issue soon,” Justice Kavanaugh observed, “perhaps in one of the several Second Amendment cases with petitions for certiorari now pending before the Court.”

While SAF founder and Executive Vice President Alan M. Gottlieb was disappointed, but not surprised by the high court’s action on the New York Case, he is encouraged that one of SAF’s four cases now up for consideration by the Supreme Court may be granted a hearing.

“The Second Amendment Foundation currently has four cases pending before the Supreme Court that could serve that purpose,” Gottlieb said, “and we hope that one or all of these cases gets heard and gives notice to lower courts that they can no longer thumb their noses at the prior rulings that protect Second Amendment rights.”

“SCOTUS mooted the New York case as the old law is no longer valid,” Gottlieb remarked, “but invited hearing another case pending before the high court to insure that lower courts adhere to the Heller and McDonald rulings made previously by the high court. We’ve got four ready-made cases now on the table just waiting for acceptance.”