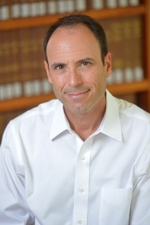 “There was one certain impact of proposing to ban the sale of assault weapons: it was guaranteed to stir gun-rights proponents to action. Ever since Obama was elected, they’ve been claiming that he wanted to ban guns. Gun-control advocates mocked this claim—then proposed to ban a gun. Not only that, the gun they were trying to ban happened to be the most popular rifle in America. It’s one thing to ban machine guns, which few law-abiding people ever wanted or used. It’s another thing entirely to ban a gun that millions of American gun enthusiasts love to shoot.” – Adam Winkler in Did the Assault Weapons Ban Kill Gun Control? [via dailybeast.com]