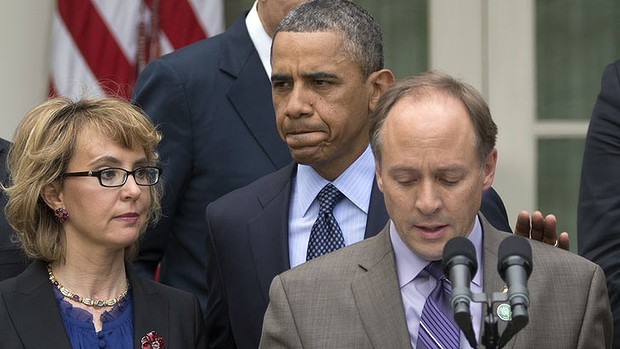 “If we can’t get it done four months after Sandy Hook, how are we going to get it done any time in the next four years? This is an unmitigated disaster.” – Unnamed “senior Obama associate” in At Pivotal Point in Presidency, Obama Routed on Gun Control [via nationaljournal.com]