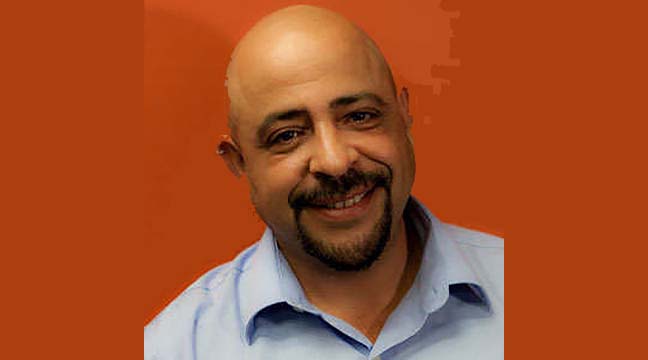 “But make no mistake: (Micah) Johnson was acting on one of the central beliefs that animates the gun rights movement. It’s been called the ‘insurgency theory’ of the Second Amendment, and it holds that Americans must have the right to own military-style weapons because a heavily armed populace is the last bulwark against a tyrannical government running amok. The NRA is quite explicit about this.” – Joshua Holland in Dallas Shooter Micah Johnson Showed What the NRA’s ‘Insurgency Theory’ of Gun Rights Really Looks Like [via thenation.com]