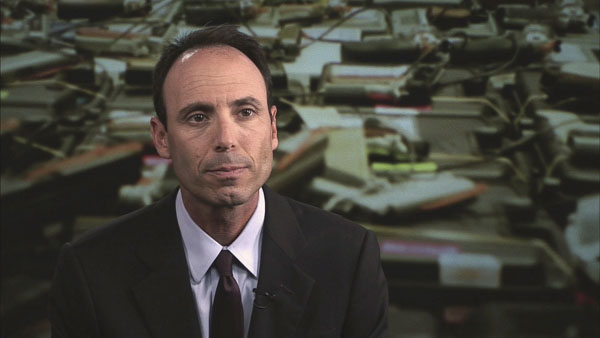 “My own view is that there’s no way to make assault rifle bans effective. It’s an ineffective law, it’s an ineffective goal, it’s an ineffective policy that’s mostly about symbolism and not about substance. The truth is assault weapons are used very infrequently in crimes. I think there is a grand total of about 300 people a year who die from rifles of any sort––assault or otherwise.” – UCLA Professor Adam Winkler in Will Hillary Clinton Take Away Our Guns? [via vice.com]