Earlier this year I wrote about the new Wilson Combat cartridge, the 300 Ham’r. I gave the rifle, the concept, and the team that built it high praise. The rifle shoots every bit of the stoutest SAAMI spec loads of a .30-30 Win, but in a lightweight AR-15 platform. 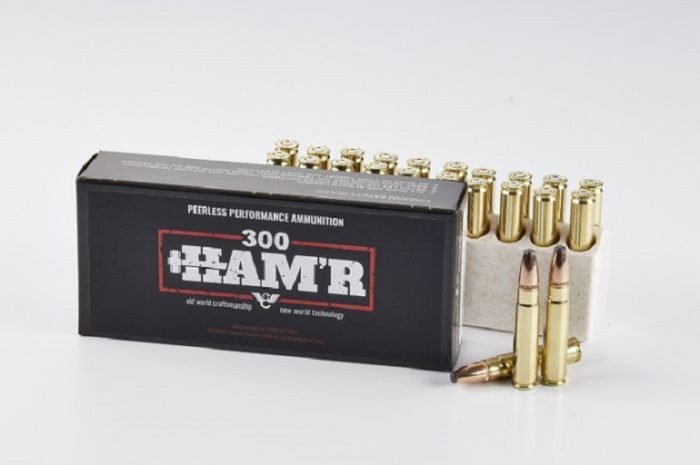 In my review, I was trying to wrap my head around the idea that elk hunting was possible with a 6 lb AR-15. Not an AR-10, not some hybridized AR’esque platform, but a straight-up AR-15 with a 5.56 bolt and BCG, sending a .30 caliber bullet down an 18-inch tube. From the original review:

That same round is generating over 1,000ft/lbs at 250 yards, and a mediocre marksman will be able to put rounds inside a 4″ circle at that range under hunting conditions. With the 150gr SST loading, a 200 yard broadside shot on even elk is certain to reach the vitals. That’s from a lightweight semi-auto AR-15. I’m still wrapping my head around real mountain elk hunting with an AR-15. It wouldn’t be my first choice, but in this case, it’s completely reasonable.

Well, it appears as if Bill and Ryan Wilson have proven, and re-proven this exact point.

This morning Bill sent me photos of the elk he and Ryan took at the 350,000 acre Longfellow Ranch in West Texas. Both Bill and Ryan used Wilson Combat AR’s chambered in 300 Ham’r and pushing the 150gr Hornady SST bullet. 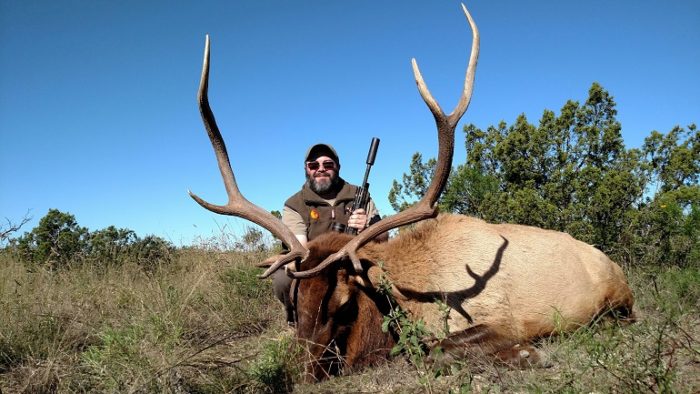 Ryan took his 3×5 bull with a broadside shot at 125 yards. The bullet passed completely through and wasn’t recovered.  Bill reports that the bull made it all of 15 yards before falling.

Bill took his 4×5 bull later that afternoon, about 45 minutes prior to dark.

Bill took a quartering away shot at 175 yards. Until I did the math on the cartridge for the original article, I would not have thought a shot on a bull elk with an AR-15 based cartridge would have been ethical. But the math works and reality backed it up.

The bullet entered the ribcage and was found on the opposite side just under the skin, with a full 20 inches of penetration. The recovered bullet weighed 139 grains and performed flawlessly. The animal ran a total of 20 yards. It’s too rare when the performance matches the hype, and it’s nice to see that the math isn’t all that works here. Bravo Zulu Bill, Ryan, and the Wilson Combat team.