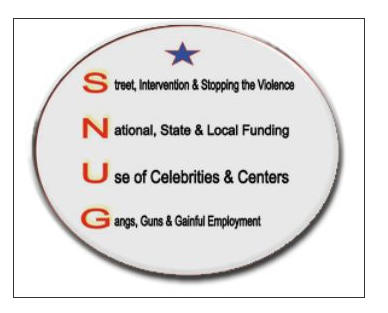 Bronx secures funding for Operation SNUG, a proven anti-gun inititiative, nydailynews.com‘s spelling-challenged headline proclaims. Also fact deficient. As we reported when this “Community, Government & Corporate Partnership” first started sucking on the taxpayer tit, there’s no evidence that “violence interrupters” have reduced gang-related shootings. In fact, S.N.U.G. (Guns spelled backwards) isn’t even trying to measure their “success.” Why would they? Like “gun buybacks,” the program’s justification is based entirely on “common sense.” In other words, it’s media-friendly feel-good fantasy. “State Sen. Jeff Klein (D-Throgs Neck), who serves as co-leader of the Albany legislative body, has allocated $250,000 to bring the proven anti-gun initiative to the borough.” Here’s the only  other stat in the article: “Shooting incidents in the Bronx through July 28 of this year were down 34% compared to the same period in 2012, according to NYPD statistics.” Without violence interrupters? I wonder how that happened.