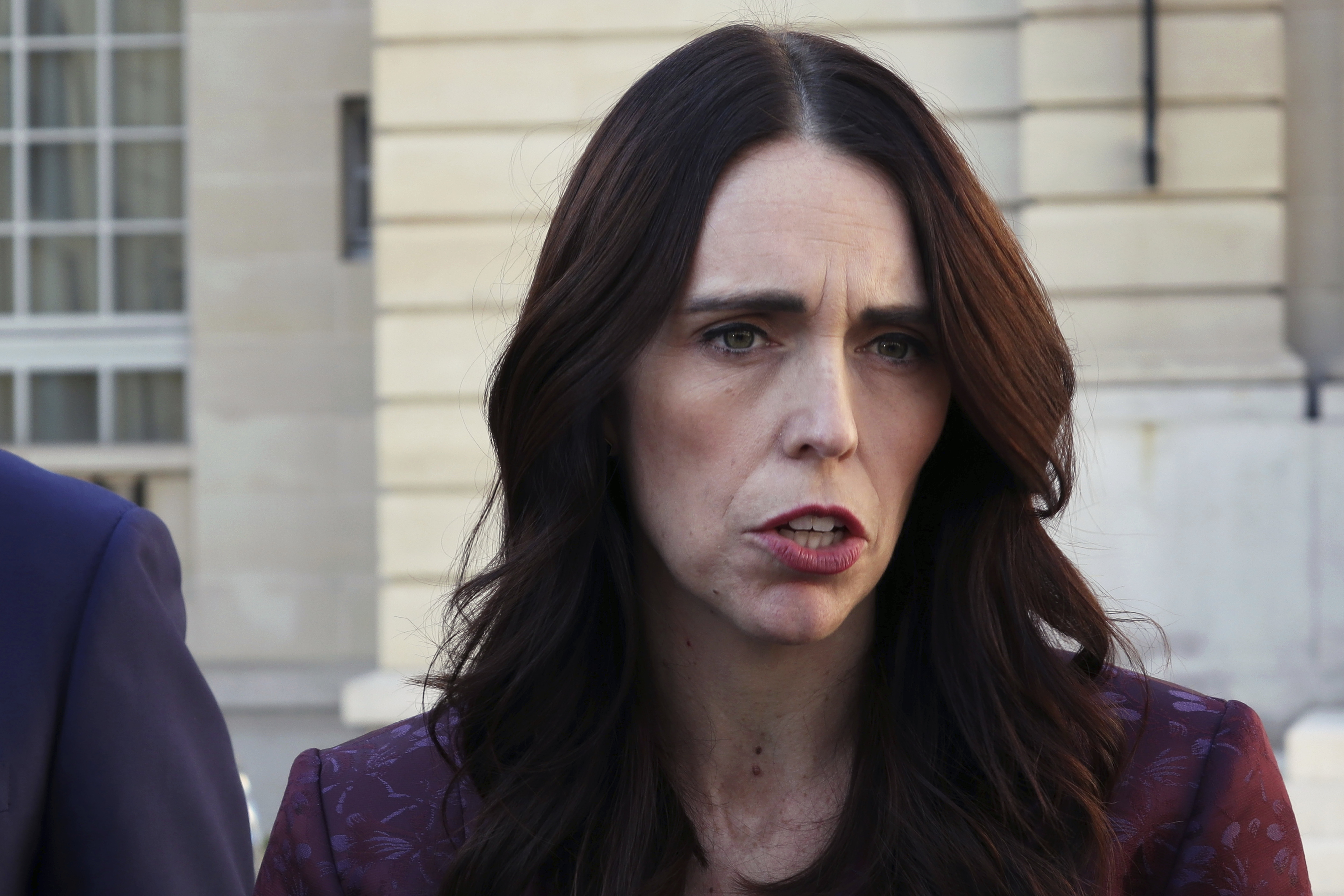 The “buyback” became a national joke, marked by pathetically low participation rates and police begging gang members to please turn in their guns.

Now, according to the UK’s Guardian, the government’s website designed to track confiscated firearms has been breached exposing the personal information of thousands of gun owners.

The error became public on Monday when a gun lobby group said it had spoken to 15 people who were able to access information on a website where firearms owners registered weapons to be relinquished. It included their names, addresses, dates of birth, firearms licence numbers and bank account details, the group said.

“It’s a shopping list for criminals,” said Nicole McKee, from the Council of Licensed Firearms Owners. She added that gun owners who had not turned in their weapons were “now being told they have to comply with a system that cannot be trusted”.

There’s apparently no truth to the rumor that the Kiwi government used the same contractor to build their buggy system that the Obama administration used to cobble together the Obamacare website.

On Monday New Zealand’s deputy police commissioner, Mike Clement, said an update on the buyback scheme’s website last week had caused personal information to be revealed more widely than it should have been. He blamed the software provider, the German company SAP, for what he called “human error”.

The site was custom-built for the gun buyback. The good news is this has been an important learning experience for the national police.

“This is a timely reminder to us all that we have to be particularly secure with people’s personal information,” [deputy police commissioner, Mike Clement] said, adding that the police had not done anything wrong either. The government has shut the system down until they can figure out exactly what the hell went wrong. And the worst part is this whole situation has been really tough on the people at the top.

“We’re pretty disappointed about this,” the police minister, Stuart Nash, said. He would wait until he learned more about what had happened before he commented on whether anyone should be censured.