I have a proposal to solve the bump stock issue (and hopefully the entire gun debate) where both sides will win through an intelligent, non-emotional compromise. I propose a horse trade, of sorts.

Pro-gun and anti-gun people support legislation in Congress that:

1. Amends the National Firearms Act ’34 (NFA) and Gun Control Act ’68 (GCA) definition of a machine gun to include bump devices. I believe this definition should be narrow and concise. Possibly the language should be that a device other than the trigger, in which the trigger finger rests, allows the inertia of the firearm to reciprocate into the trigger finger.

2. Amends the Firearm Owners Protection Act ’86 (FOPA) to permanently re-open the machine gun registry and allow for a 180-day tax-free amnesty registration of these bump devices. This will allow the law-abiding citizens who currently own them the opportunity to stay legally compliant and not be deprived of their property.

This will also allow manufacturers of these devices to continue to manufacture them and sell them if they are willing to become type 07 firearms manufacturers with SOT/02 classification. This shouldn’t be a problem for the anti-gun people as it accomplished everything they say they want. Every one of these devices, from the manufacturing process to transfer would have to pass through the stringent background checks, fingerprinting, photographing, and ATF approval process.

All bump devices would be accounted for and those that aren’t would become illegal. It also avoids an outright ban that would unnecessarily infringe on gun owners’ rights. The NFA was successful in keeping machine guns use in the commission of crime virtually nil for 52 years before FOPA passed. 3. Defines an amnesty registration period for veterans and their families. Since the machine gun registry would be open, there are several war trophies that legally came back between World War II, Korea and Vietnam but were never registered during the 300day period allowed in 1968.

A lot of them have been kept in attics and families of service members didn’t even know they were there. As these service members have begun to pass, the families have inherited these illegal guns and either did not know they were illegal, or were faced with the hard decision of turning in a family heirloom to authorities, or continue to keep it while breaking the law.

4. Approves a larger budget for the ATF to allow this more stringent system to work properly. Though some may not approve, it’s a concession we must make for both those who want more firearm regulatory enforcement and for those who want faster NFA processing times.

5. Remove suppressors from the NFA. In exchange for the pro-gun side agreeing to add bump devices to the NFA list, suppressors should be removed from regulation through passage of the Hearing Protection Act.

A suppressor, by federal definition, is already considered a firearm and is subject to background checks even beyond the NFA checks. They’re simple safety devices that muffle the sound of a gun shot and pose virtually no real-world threat to be used in criminal activity.

I don’t think there is much argument among either side that these should occur to help reduce the number of firearms falling in the hands of felons or mentally ill, but we have been at such a stalemate over all gun control measures that it hasn’t been able to happen.

But since both sides would be compromising it’s a reasonable trade in an effort to keep this pact together as long as Congress passes a bill with limited scope that will enforce background checks between private parties. 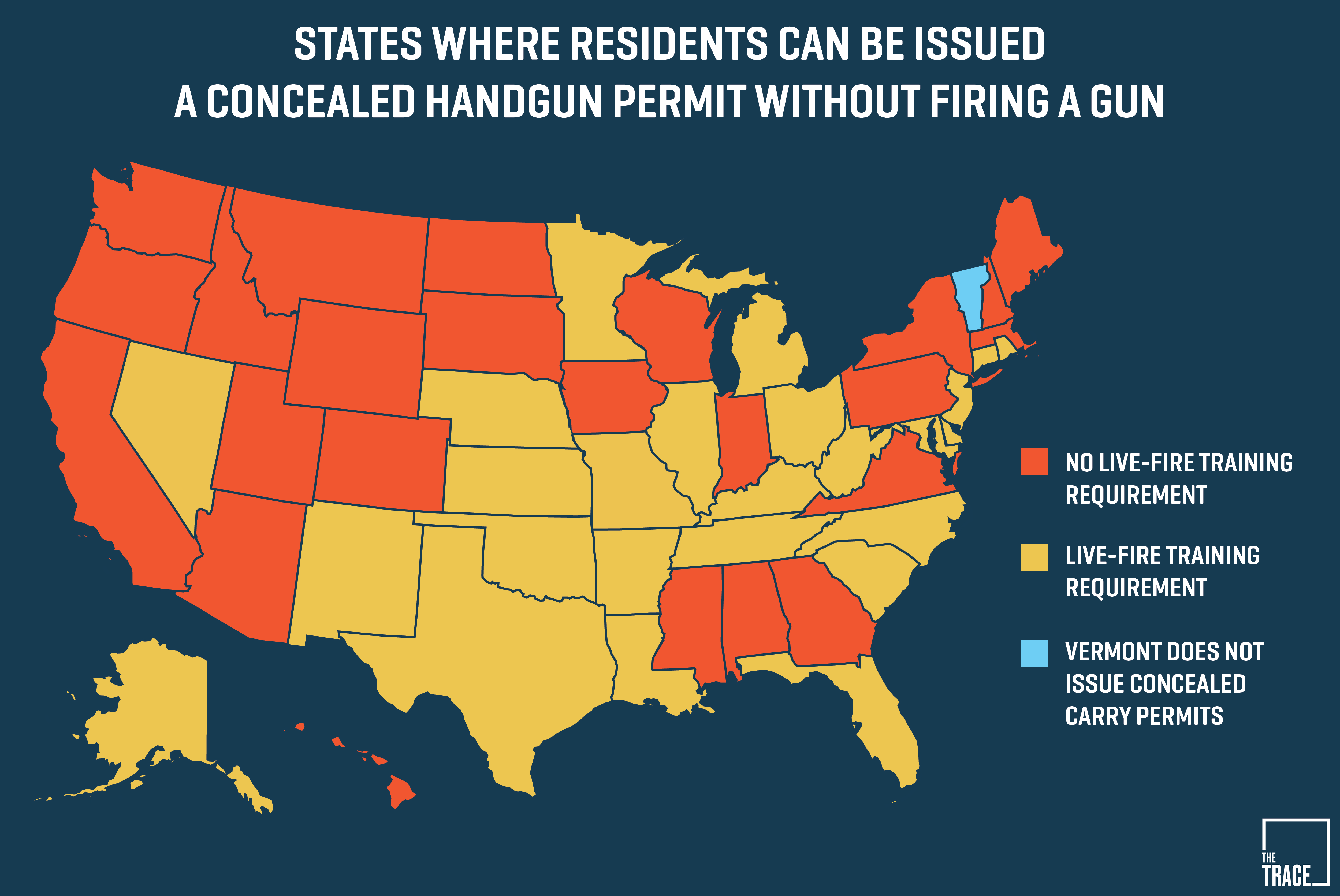 It’s currently too hard to travel with firearms and conceal carry when traveling between states as the various laws are constantly shifting. It’s extremely difficult for law abiding to keep up with the range of laws governing their constitutional right to keep and bear arms. With universal background checks for every firearm transfer, and licensing systems for each individual holding a concealed carry permit, it’s a compromise anti-gunners should be willing to make.

I see this as a fair solution to the problems America is facing today concerning civilian ownership of guns. This would satisfy the anti-gunners’ drive to “do something.” On the pro-gun side it would also be be less infringing overall to our right to bear arms. It would allow those of us who wish to exercise our Second Amendment right, to have more freedom in what we own and where we can carry it.

That said, I believe that both sides are too polarized for this kind of radical compromise. Both sides would try and modify the deal to their advantage. Both sides are probably too entrenched in their respective positions to actually have an intelligent conversation about guns rights and “common sense” gun control.

For America to heal and move forward on this issue, we need to be willing to compromise and take emotion off the table. Can we do that? I’m not so sure.