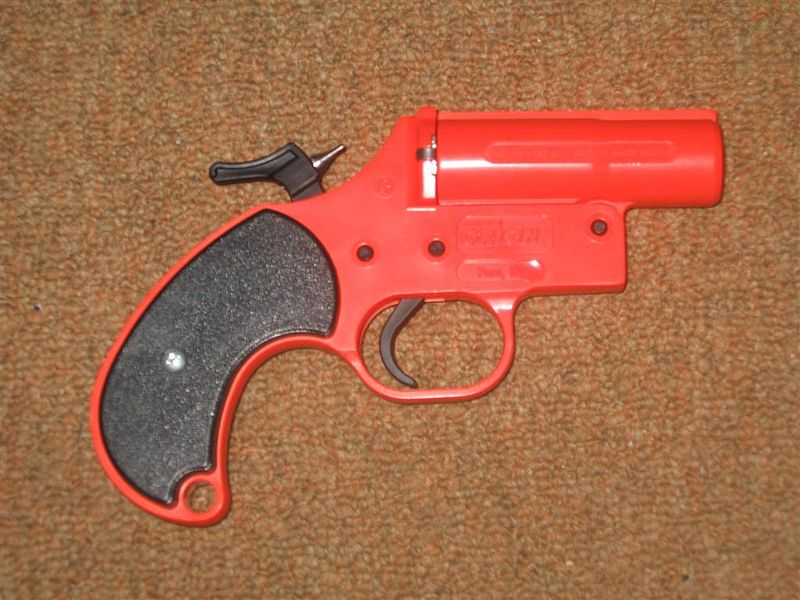 That persistent burning sensation Jorge Perez felt in his crotch wasn’t gonorrhea. If only. Instead, officers arriving at his Lehigh Acres, FL home found him with some toasty testicles as a result of a flare gun he negligently discharged. According to abc-7.com, “Perez told deputies he was playing with a flare gun that was unloaded.” We guess no one’s ever explained to Jorge that the four rules apply to all guns. “After dry firing the gun a few times, Perez says he then loaded the gun and put it down. When he picked it up, Perez forgot the gun was loaded and fired it at the ground. Perez told deputies the flare round struck the floor and ricocheted into his genital area.” One in a million shot, Doc. One in a million.