I Bought My First Handgun! 6 Things You Need To Go With It You just bought your first handgun? Awesome! Welcome to the club. You can now take your place among fellow gun owners with a handheld, which is pretty much most of us.

If this is your first time, though, you need more than just the gun. Whether you’ve bought a handgun just for shooting pleasure or for self-defense like concealed carry, home defense or all of the above, just getting the gun itself isn’t enough.

What else do you need? Here are 6 accessories that are pretty much non-negotiable for safe ownership, safe shooting, and so on.

Ammunition comes in two flavors: practical and practice. The former is for self-defense, hunting or other purposes; the latter is for punchin’ paper at the range.

Most people get full metal jacket ammunition, usually referred to as FMJ or hardball, for range use. If you’re going to shoot steel targets, it’s recommended that you get frangible ammunition. Frangible ammunition is made of a sintered material (a powder heated until it runs and is poured into a mold) that shatters, pulverizes or otherwise breaks apart upon hitting a hard surface. The standard of self-defense ammunition is jacketed hollow point or JHP ammunition. For the first-time handgun buyer, it’s recommended to pick up a box of practice ammo whenever you buy range ammunition.

DO NOT put FMJ rounds in a pistol you’re using for self-defense when you’re carrying it or when it’s doing home defense duty. Only use hardball at the range, and don’t listen to anyone saying anything about “world wars” this or “the army” that.

Hardball ammunition has a terrible track record of stopping hostile personnel when used in a handgun and it tends to over-penetrate. Use the right tool for the right job.

Just like other machines, guns need care and maintenance. The good news that if you acquire more handguns in addition to your first gun, the cleaning kit can be used for those too if they’re of the same caliber. A lot of people, for instance, own more than one 9mm pistol, and if you have a 9mm kit…you’re good to go.

A good starting place for the first-time handgun owner is the old-school Hoppe’s cleaning kit. They have a rod with patch and brush attachments, and come with some patches, cleaning solvent and oil. They’re usually about $10 or less and the damn things work.

That said, spending a few more bucks for an OTIS kit with their RIPCORD…definitely worth it. A number of different companies make a pull-through bore cleaner, but OTIS’s RIPCORD is the best.

A Hoppes’ BoreSnake isn’t a bad way to go either.

You’ll also want cleaning and lubricating solvents. Many are made, many are good. You’ll want to experiment until you find the one that works best with YOUR gun.

It’s like car guys and motor oil. Everyone has the brand they like most due to their experience. I like Castrol GTX; I’ve tried the others, but all my cars have run best with it so that’s what I stick to. As to guns, there are a number of cleaning solvents, lubricants and rust guards out there. A good starting point is an all-in-one compound, which cleans and lubricates at the same time.

RemOil is a great example. It’s been on the market a very long time and does the job for not too much dinero.

Ballistol is another. Everything I just said about RemOil applies, except Ballistol is plant-based rather than petroleum-based. 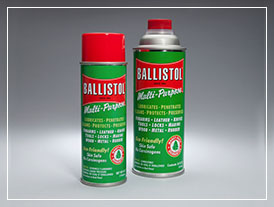 And then we have CLP (for Clean, Lubricate, Protect), the all-in-one compound that the military uses. 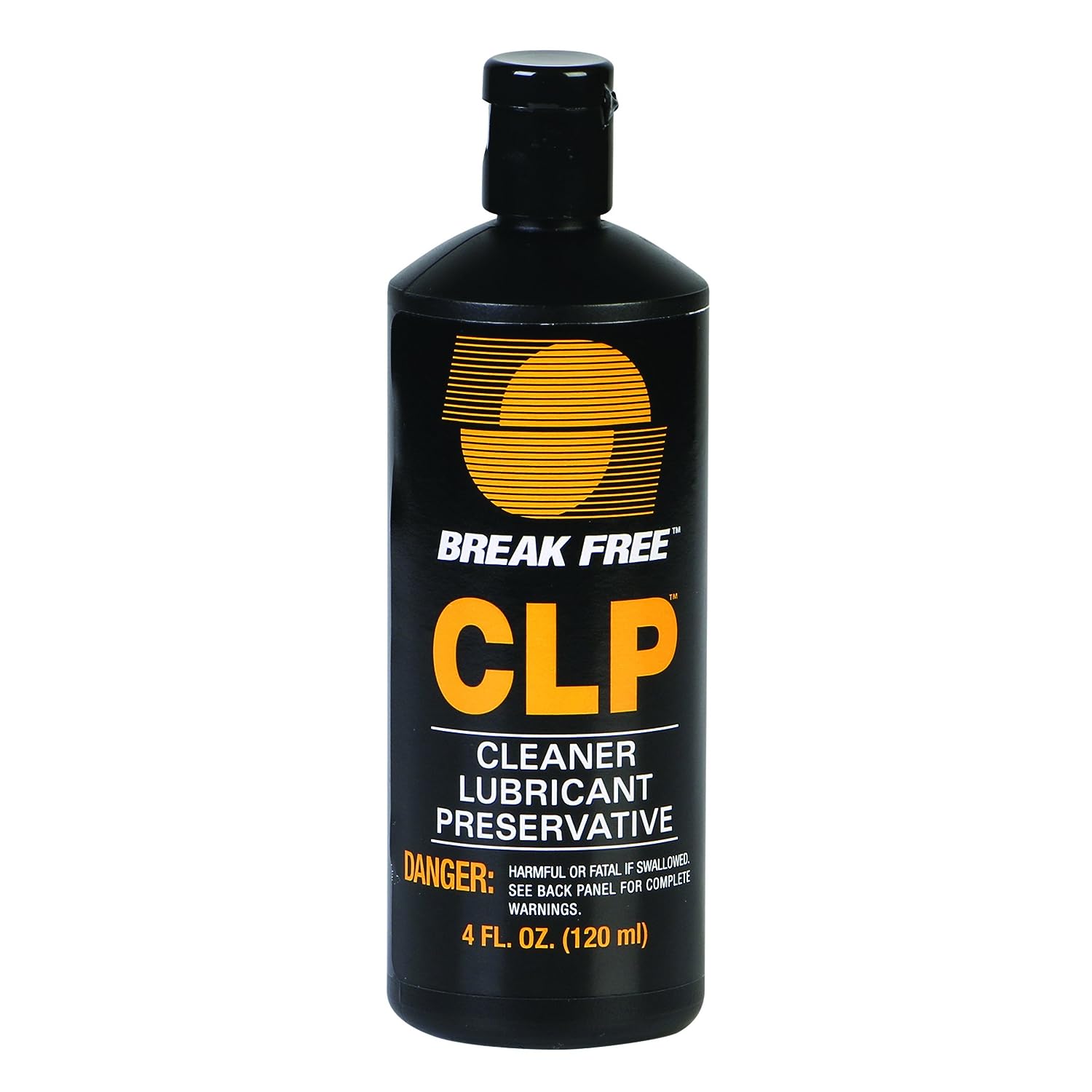 I use RemOil for cleaning and wiping down the surface of my pistol for protection, and lubricate the barrel lugs, slide and frame rails of my pistol with Hoppe’s silicon-based lubricant. But that’s just me.

You need a secure place to keep your gun. The newbie may not have the funds for a full-blown safe. While best-practice is to certainly acquire a safe, getting a lockbox is at least a good start.

You can pick one up for as little as $30 in most hardware or big box stores, and it will securely lock up a pistol. If your concern is keeping them out of little hands, make sure to put it well above arm’s reach…and save up for a decent pistol safe. Another good idea is to hard-mount it to furniture or the floor of a closet, if possible. Many lock boxes will have bolt holes in the bottom to make this easier. This can deter a potential thief.

The comments section will probably have some objections as to use of a lock box instead of an actual safe, and they’re right. You should invest in a quality safe…eventually. But for your first gun, and here’s the point, a lock box is A) a lot better than nothing, and B) affordable. Many people don’t have a lot of excess cash when they buy their first handgun, so it’s a good start.

Ear pro. You need to protect your hearing. Period. All the great old gun writers like Jack O’Connor and Elmer Keith had to lip read by the end of their lives, and Field and Stream’s David Petzal has written at length about his hearing loss. He wears hearing aids and is almost deaf. Some folks really dislike him for various reasons, but we can all agree that not wearing ear protection is stupid.

The best hearing protection for shooting is a set of electronic muffs.

However, not everyone is going to be able to spend on a really good set. What to do in the meantime? Get a set of ear muffs and some ear buds, disposable or otherwise. Get the highest Noise Reduction Rating you can on both, preferably over 30. Best practice for non-electronic hearing protection is to use muffs and ear buds at the same time for the utmost in hearing protection.

The typical gun shot produces more than 160 decibels of noise. Instant hearing damage occurs at 140 dB. So get some ear pro before you go shooting. Eye pro is a must, too. Nothing is worth risking your vision and an inexpensive pair of protective eyewear can be had almost anywhere.

You’ll need targets and a target stand as well, because no one got seriously good at shooting blasting cardboard alone. Target stands range from cheap to expensive.

Here you have a cheap T-bar. You slip some cardboard in, paste a target to it and have at it. They work pretty well, but – in my experience – they don’t last an incredibly long time. 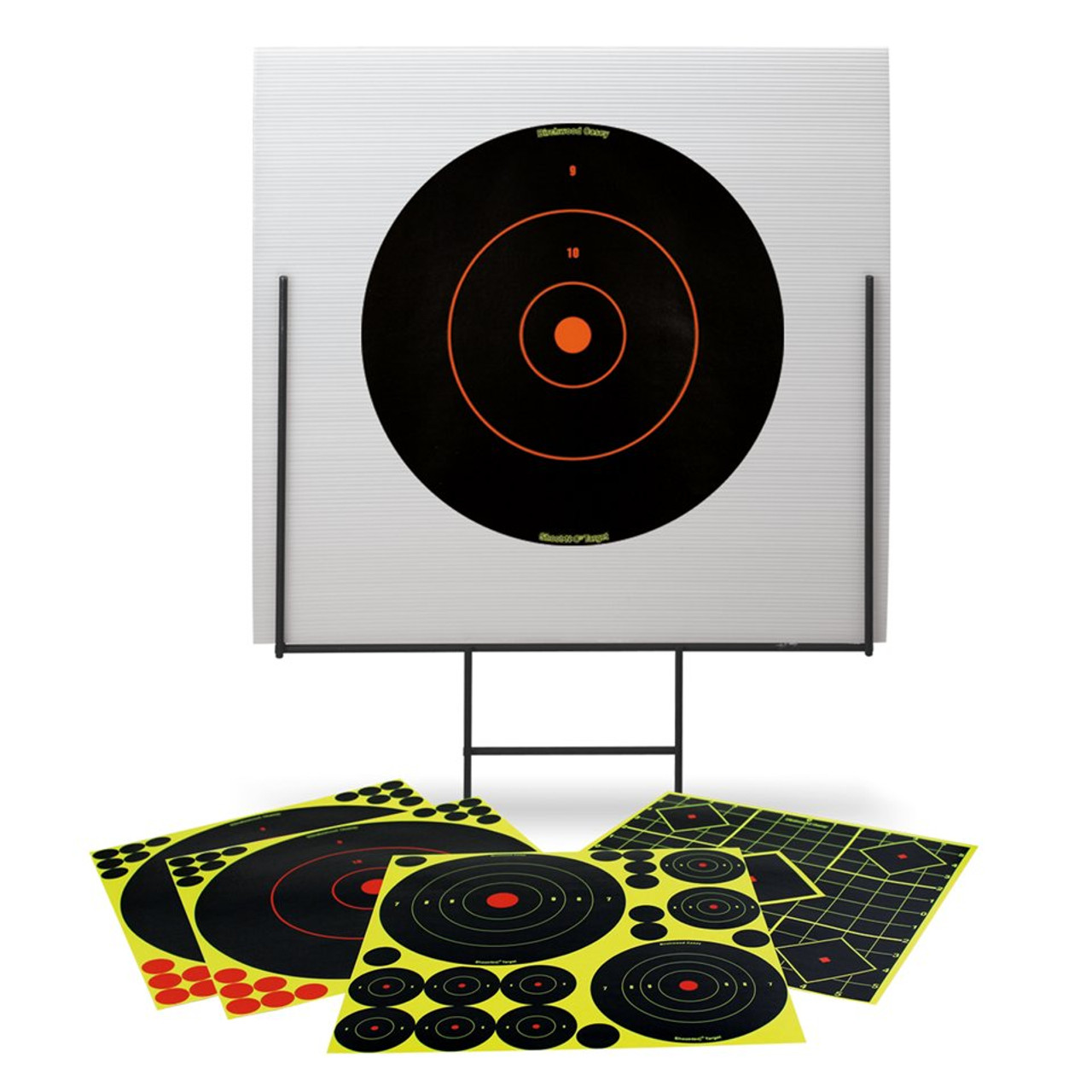 Here you have a target stand that’s a bit more substantial. 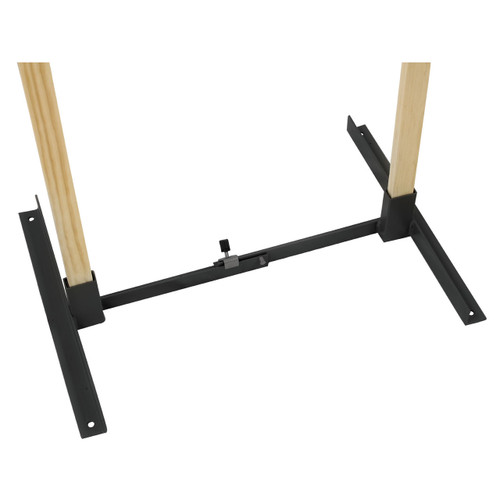 You insert a couple of 1x4s into the sleeves on the bottom, and can put up a silhouette target or whatever you want. A bit more expensive, but also more durable.
As to targets, there are many out there. Silhouette targets galore; IDPA, IPSC, QIT, so many that it would take years to describe them. To start with, just get some cheap bullseye targets.

Lastly? Get some spare magazines (assuming your first gun is a semi-automatic). Because the answer to the age-old question, “How many magazines do I need for my gun?” is always, “More.”

Anything else you can think of that the first-time pistol buyer should get? Sound off in the comments!

I Bought My First Handgun! 6 Things You Need To Go With It