Lets face it, Cabot Guns are functional art for the 1%-er crowd. But we love to look at them, even though it’s highly unlikely that they will ever end up in our gun safes. We’ve posted info about them before, but for today we’ll let the images speak for themselves. Enjoy . . . 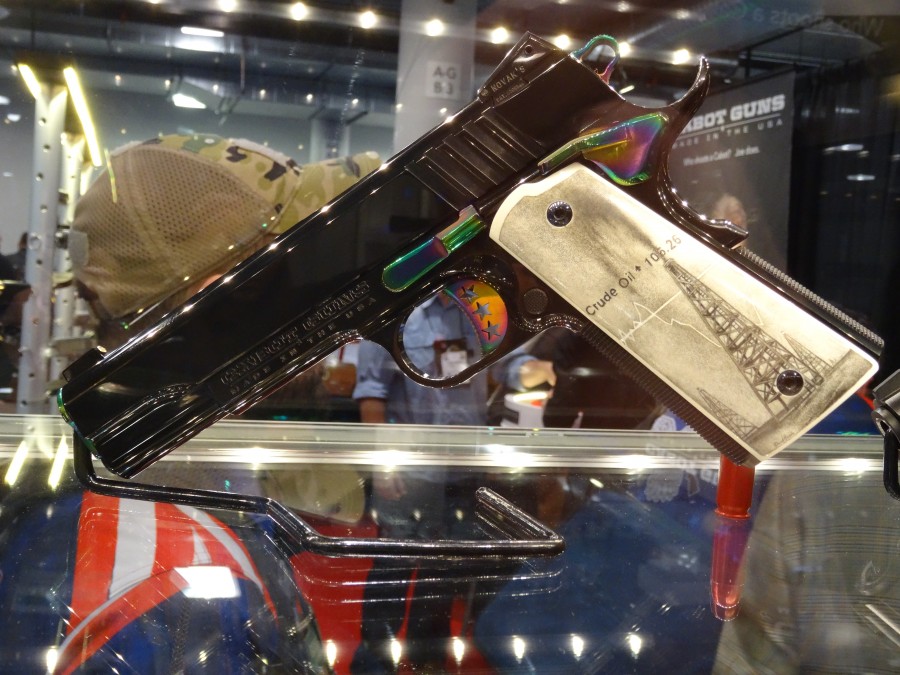