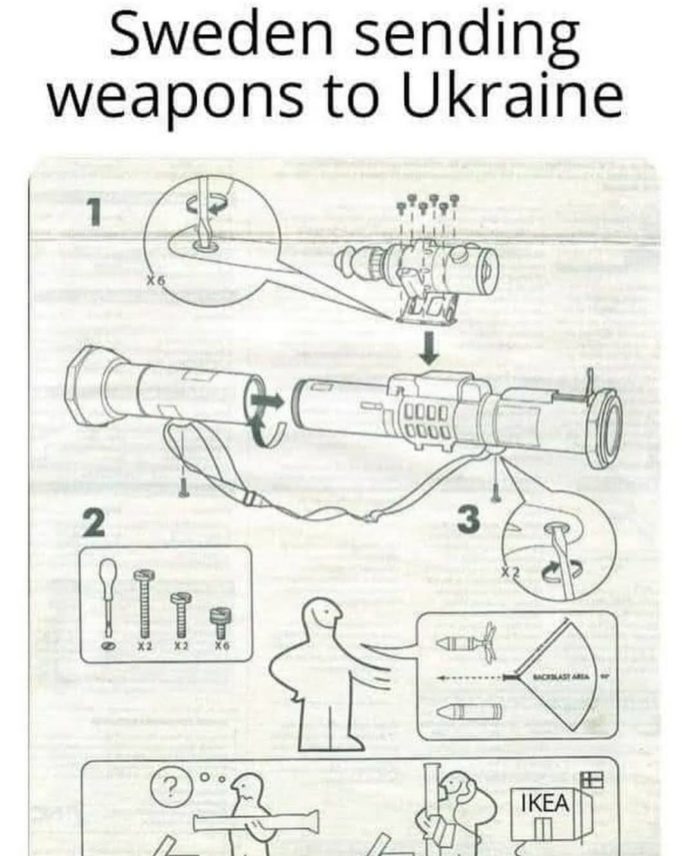 Text-free instructions are actually a pretty solid idea for weapons. Never know if you’ll be arming the Ukrainians or the Taliban, eh?