Glamorous young woman kept sawn-off shotgun in wardrobe and bullets in her make-up bag the headline proclaims at mirror.co.uk. Note: the Brits use the phrase “glamour girl” to describe downmarket models who appear in publications like . . . the Mirror. Anyway . . .

Police officers from Trident’s South Proactive Team raided the Wandsworth, South London, home of Nelson-Warburton on the evening of August 5. 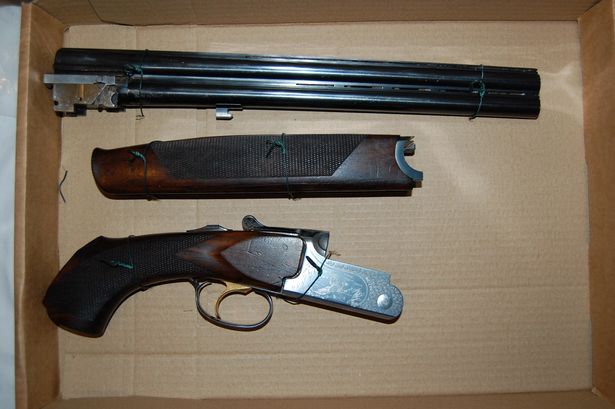 During the search of a wardrobe in the bedroom, officers located a rucksack which contained a sawn-off shotgun. There also was a quantity of ammunition wrapped in clothing.

During a further search of the bedroom, officers found a makeup bag in a chest of drawers which contained more ammunition. A large quantity of cash also was found. 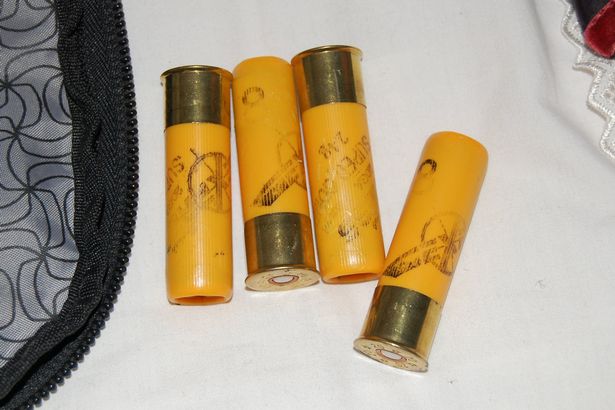 Tahira Nelson-Warburton, 27, has been sentenced to four years behind bars after pleading guilty to possession of a firearm and ammunition with intent to cause fear or violence. It is believed she was apparently holding the gun for another person.

Wait…some other person wanted to use a firearms (and ammunition!) to cause fear and violence? Wait…causing fear is a crime in the UK? Wait…the double-barreled babe got four years behind bars for possessing a shotgun? Too right, mate!

Following the sentencing at Woolwich Crown Court, Detective Constable Martin Reader, of the Trident and Area Crime Command, said: “We will continue to target anyone who is storing a gun, or helping to hide them from the police as this conviction shows.

“Gun crime has a devastating affect on communities and families.

“Anyone found to be involved in the storing or use of lethal firearms will face a significant custodial sentence.”

While it seems that Ms. Nelson-Warburton was involved in some sort of nefarious, cash-based business, that’s not why The Old Bill nicked her. They got her for having a shotgun. ‘Cause that’s what happens to a disarmed populace.