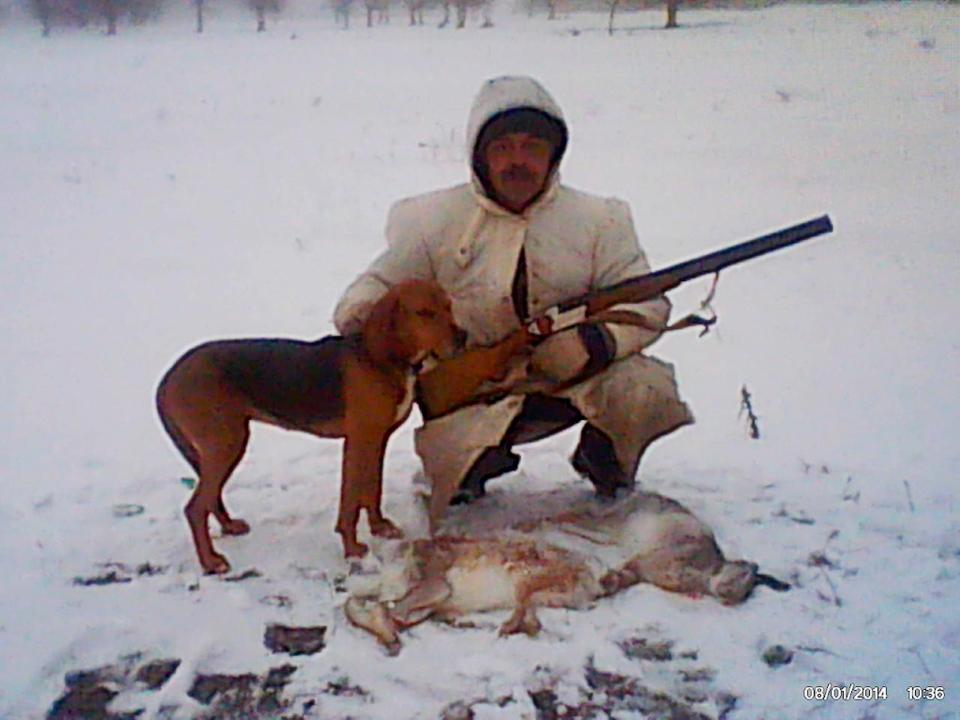 Dogs are man’s best friend. Except when they’re not. As shocking as it may seem, it’s not that uncommon for a dog to shoot its owner. Why do they do it? Who knows what evil lies in the heart of our canine companions? Maybe it’s payback, pure and simple. sun.co,uk:

Sergey Terekhov, 53, had let his two dogs out of his Lada car to run before a hunting expedition in Russia’s Saratov region . . .

One of the friendly animals suddenly bounded up to him. But while doing so the canine clawed the trigger of his loaded TOZ-34 hunting rifle. The bullet hit Terekhov in the abdomen and the man collapsed on the frozen ground. An ambulance was called immediately but he died on the way to hospital.

The dog – not named – was an Estonian Hound. The breed is known for a balanced, calm and active temperament – and high intelligence. It loves loves human attention and gets upset if left alone.

It was originally bred in Soviet times when the Communist authorities in Moscow ordered that every republic in the USSR must have its own breed.

The plot thickens! Was the dog really a Communist mole in disguise?

Dog owners — hunters with dogs especially — think twice about how you react to a mess on the carpet or a four-legged friend pining for attention.

That is all. I’m not even going to tell you Jon Wayne Taylor’s theory . . .