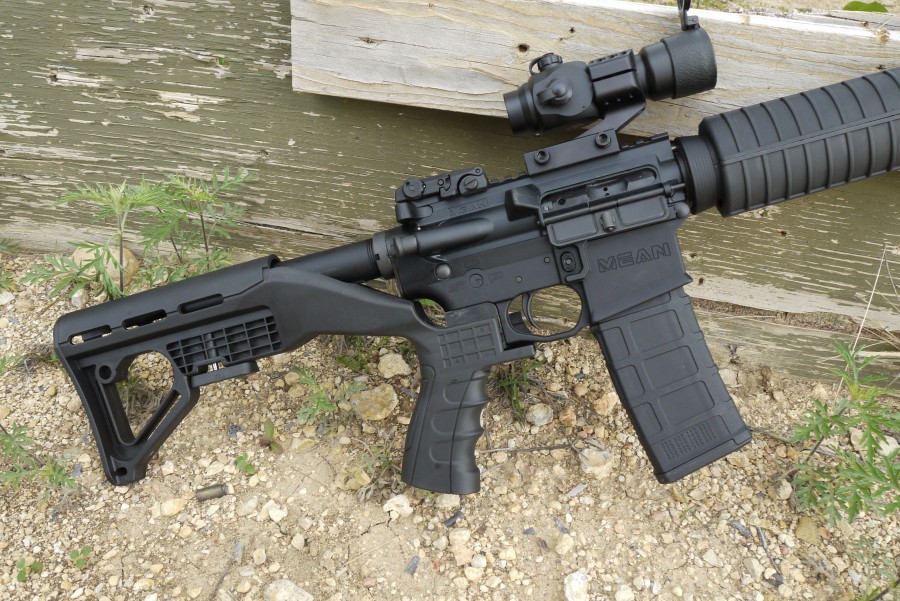 As dailycaller.com is reporting, the DOJ and ATF are taking a fresh look at whether to ban bump fire stocks in the aftermath of the Las Vegas concert massacre. “As part of the ATF’s review into bump stocks, it plans to publish a notice that will eventually appear in the Federal Register seeking public comment. The legal analysis will revolve around the definition of the term ‘machinegun’ and whether bump stocks fall in that definition.” That will probably depend on what the meaning of ‘is’ is.

“Possessing firearm parts that are used exclusively in converting a weapon into a machine gun is illegal, except for certain limited circumstances,” U.S. Attorney General Jeff Sessions and the Bureau of Alcohol, Tobacco, Firearms and Explosives (ATF) said in a joint statement. “Today we begin the process of determining whether or not bump stocks are covered by this prohibition.”

Gee, we thought that determination had already been made by the ATF. Read the entire DOJ statement here.

Sessions’ statement went on to say . . .

ATF has taken the initial step in this regulatory process by drafting an Advanced Notice of Proposed Rulemaking (ANPRM) and submitting it to the Office of Management and Budget. The ANPRM will provide the public and industry the opportunity to submit formal comments to ATF about bump stocks to inform ATF’s decision regarding further steps in the rulemaking process. The federal rulemaking process follows procedures required by the Administrative Procedure Act (APA). ATF and the Department will proceed in accordance with this process as quickly as possible.

Is this an actual effort to ban a piece of plastic that does the same thing you can do with an Office Depot rubber band? Is it just a delaying tactic or fig leaf designed to allow movement on HB 38, the national reciprocity bill that’s expected to get a vote of the full House as early as this week? Are they using this to draw gun right supporters’ fire as cover for the FixNICS sham?

We report, you deride.