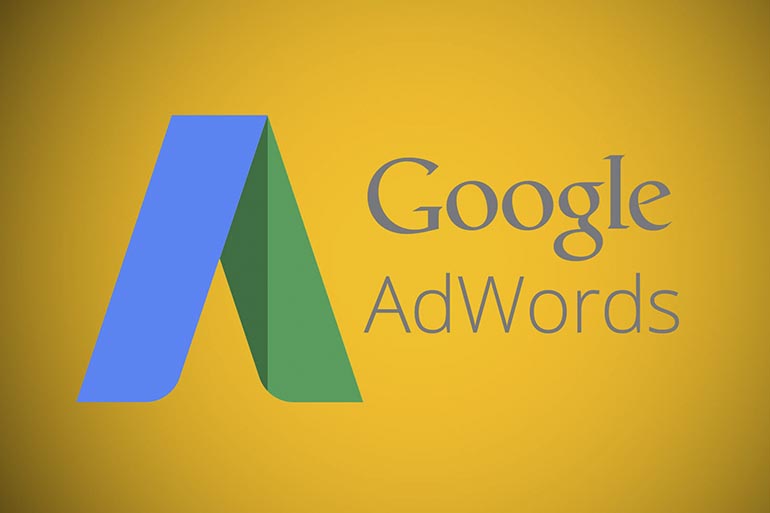 From the National Shooting Sports Foundation:

Has Your Business Been Stopped from Using Google AdWords/AdSense?
Class Action Lawsuit Pending

If your company was prevented from using Google AdWords/AdSense you are being invited to join a class action lawsuit that is now pending in federal court in San Jose, California.

To qualify, a person or company must have had its AdWords/AdSense account suspended or terminated by Google LLC between March 2014 and September 2017 based on the fact their websites advertised “any products that (i) were designed to injure an opponent in sport, self-defense or combat such as knives, crossbows and guns or (ii) which comprised any part or component necessary to the function of a gun (iii) or which were intended for attachment to a gun” in violation of Google’s “dangerous products or services policy.”

You do not necessarily have to hold an FFL to become a plaintiff in this lawsuit. Your business does not need to be based in California, it can be located anywhere in the United States.

No attorney fees or costs will be charged to join this federal class action lawsuit. Rather, plaintiff’s counsel will be paid by court order on a contingent basis.

If you are interested in learning more or in participating in the case you should directly contact William McGrane, Esq., who is acting as putative class action counsel in the pending federal class action lawsuit by emailing him at [email protected] Mr. McGrane’s contact information and biography may be viewed at www.mcgranepc.com.

You can read the original suit against Google here (PDF).