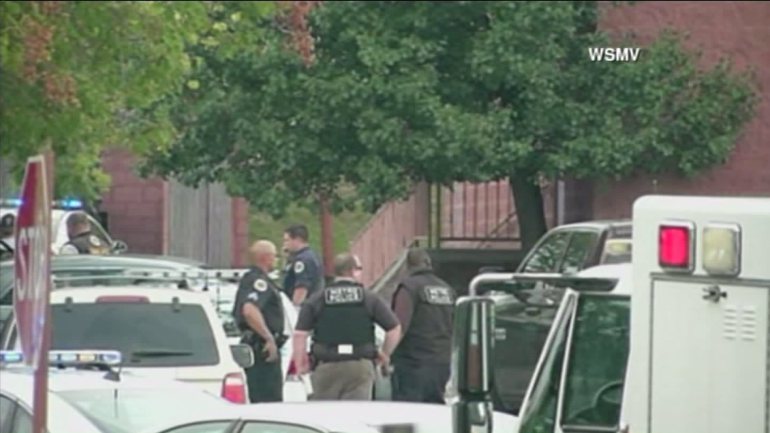 “Police responded Wednesday to reports of an active shooter at the Carmike Hickory 8 movie theater complex in Antioch, Tennessee, a Nashville police supervisor said Wednesday. The Metro Nashville Police Department reported shortly after 2 p.m. (3 p.m. ET) that the ‘suspect (is) dead.’ It was not immediately clear if anyone else was killed or injured in the incident.” That’s from cnn.com. tennessean.com reports that, “Metro police say a suspect who opened fire in a Antioch theater this afternoon also had a hatchet and may have injured one person with the hatchet.” . . .

Police said about 2:20 p.m. they were examining two backpacks, one on the suspect and one left in the theater, to make sure they are not dangerous. Police spokesman Don Aaron said officers entered the theater showing Mad Max through the projection room and engaged the suspect in gunfire.

There are no reports of deaths (other than the shooter) so far and a few reports of one person wounded by the shooter using the hatchet he apparently also carried. But the story and ‘facts’ being reported now will inevitably change as time passes. Stay tuned.