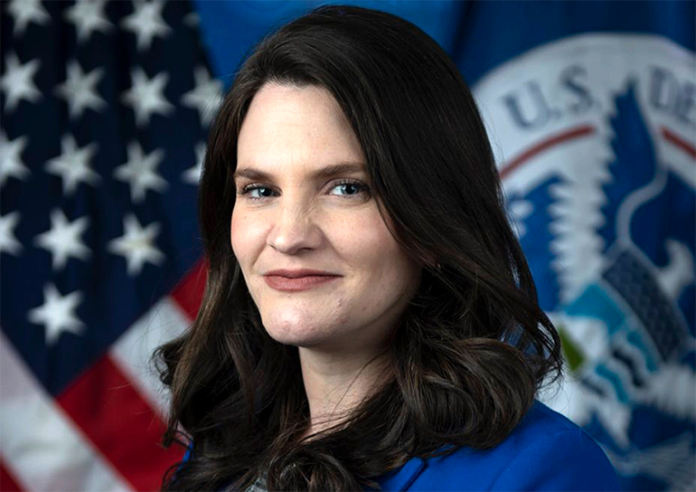 Journalists were once champions of free speech. Some even went to jail for the beliefs. Nowadays, they are openly calling for increased government censorship and regurgitating anything else the Biden-Harris administration desires.

The Fourth Estate has muzzled itself and abrogated its once powerful government watchdog role, which even critics said was vital to the functioning of our democracy. Today’s media has become a willing participant in its own demise – an accessory after the fact, so to speak – not because of a Supreme Court loss, another shift in technology or for any other excuse. To be clear, the media abandoned it ethics, its readers, and its legacy for the dirtiest of rationales: politics.

Legacy journalists flocked to join Team Biden solely because orange man bad, and once aboard, there was no going back. Now, they’re committed to parroting Joe and Kamala’s propaganda no matter how harmful or ridiculous it becomes. And friends, it’s become pretty ridiculous and very harmful to our individual liberties, our personal freedoms and to the very survival of our Great Republic itself.

Case in point – the disinformation scam.

Government has always wanted the power to tell people what to believe. Now they have it, in the form of the Disinformation Governance Board, AKA the Ministry of Truth, which was shoehorned into the powerful Department of Homeland Security. It happened almost overnight with neither a public vote nor a disparaging word from the aforementioned media lapdogs. Rather than pushing back or even asking questions, our media marvels actually supported the creation of American Thought Police.

The Ministry of Truth apparently disavows adjudication of truth. Rather, the purpose of the new Ministry of Truth will be to force online media to police speech along the lines it wants. https://t.co/7wiwXb5ORj

Led by the self-described “Mary Poppins of Disinformation,” Nina Jankowicz, who also calls herself a “disinformation expert,” which common sense offers no reason to disbelieve, the Disinformation Governance Board will do to free speech what Maj. Gen. William Tecumseh Sherman did to Atlanta on his march to the sea.

Jankowicz, who has a lovely singing voice and is very likely insane, has already adopted the victim’s mantle because some bad people have said some mean things about her looney tunes appearances on the internet. She is, of course, exactly the type of person you’d expect the Biden-Harris administration to choose to control how we think and speak.

To what end, you ask? There are strategic and tactical reasons.

Big picture – the real shot-callers at 1600 Pennsylvania Ave. are desperate to stifle growing national dissent. Public debate about Biden’s mental health, his poor decisions and his failed policies is skyrocketing, and the administration fears another public butt-kicking, like we gave David Chipman.

When Uncle Joe nominated Chipman to fill the vacant directorship at the ATF, gun owners coalesced into an unstoppable force. The gun-rights community and likeminded lawmakers used social media and pro-gun websites to spread the word about Chipman’s many misdeeds, as well as his career as an anti-gun activist.

The results were historic. We handed Chipman his hat with his head still in it. He was forced to turn his rat-like tail and scurry off the public stage. In my humble opinion, this is what gave Biden’s handlers the Ministry-of-Truth idea. It was created to stave off another embarrassing social uprising.

The Wall Street Journal recently opined that Jankowicz’s Disinformation Governance Board could soon brand any criticism of the Biden-Harris administration as a threat to national security.

I agree with their assessment, and I don’t buy the DHS secretary’s recent claims that the Board will only be used against disinformation from foreign powers. We already have intelligence services to do that and they’re very good. We don’t need Ms. Bedknobs and Broomsticks trying to counter Iranian grey propaganda with finger-cymbals and an interpretive dance. This is not the realm for amateurs.

It’s clear the Disinformation Governance Board will be used domestically, against us – against anyone who disagrees with the regime or values their constitutional rights. Jankowicz herself has already said as much, calling online mockery of Kamala Harris a threat to national security.

Besides, what better way to boost Joe’s flagging poll numbers or empower his war on our guns than by criminalizing public pushback, right? Why else would the administration house the Ministry of Truth at DHS – a law enforcement agency, which we know is comprised of thousands of government agents with millions of rounds of our ammunition.

Don’t want another “assault weapon” ban? Keep it to yourself. Not a fan of Biden’s war on gun dealers? Don’t tell anyone, or you’ll risk a quick rendition and a term in a DHS free-speaker gulag.

From @WSJopinion: People on the left once viewed free speech as sacrosanct and championed speaking truth to power. Now they disparage open expression as a danger to democracy and minorities, writes Colin Wright. https://t.co/scdL9RqvVu

To be clear, while the new free-speech policewoman will imperil our First Amendment rights, her secret powers and law-enforcement authority are tailor made for infringing upon the Second Amendment, too. That much is obvious. That is by far the worst part of this debacle.

Our strength as gun owners has always been our ability to organize quickly – to get the word out about a pending atrocity headed our way, such as another David Chipman. If we lose our ability to communicate, if it becomes a crime to disagree, we will no longer be a real community. We’ll become nothing more than a bunch of folks with guns who are all waiting for that knock on the door in the middle of the night, from someone who wants to either ask questions about a social media post or take our guns, while the lapdog media and other government watchdogs all turn a blind eye.

Made in ‘Merica: Behind the Scenes At Beretta’s Gallatin, Tennessee Factory