19th Century “Milspec” Was Anything But

By the middle of the 19th century, arms production in the United States was changing. The concept of interchangeable parts had become the primary goal at the Federal armories. If this was to be achieved, then a set of agreed upon design parameters had to be established.

Unfortunately, production standards varied widely in previous decades. For example, the weight of musket barrels made in 1827 could vary up to nine ounces for an object that weighed 4 pounds, 8 ounces on average. That 25% variable meant that barrels considered to be satisfactory could weigh as little as 3 pounds, 15 ounces or as much as 5 pounds, 1 ounce. Try telling the soldier in the field with the heavier barrel that a few ounces are of no concern! 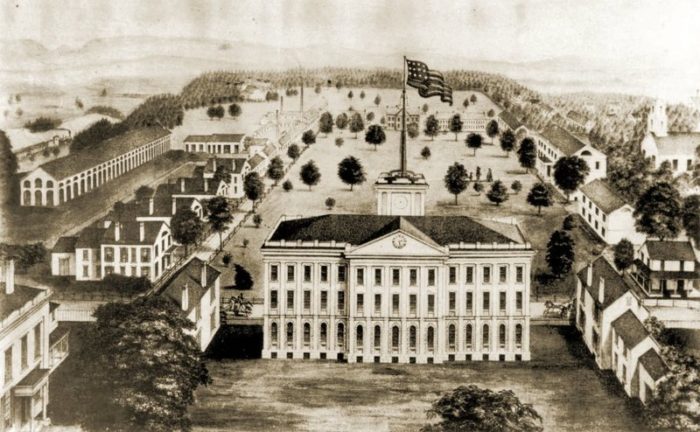 To make matters worse, the variance noted above was exhibited at the same government facility! Want to interchange the parts of guns made in Massachusetts with those made in Virginia? Dream on! It’s easy to see why government-wide standards were a necessity when you realize that it wasn’t just the barrels that were subject to sub-par production – it was virtually every part of every single arm.

That all changed by the 1850s. Workers had come to accept that the government was cracking down on production standards. An 11% variance in barrel weights would not fly any longer. By the middle of the 1850s, both main armories – Harpers Ferry and Springfield – were churning out guns at a rapid pace. More importantly, they were making guns with interchangeable parts. Reports submitted to Secretary of War Jefferson Davis for 1854 revealed the following production statistics:

In previous decades, the individual cost was most certainly more if you factor in arms consumption and repairs. Not being able to readily grab a replacement part from a bin meant that it cost more time and money to get a damaged gun back in the fight. Flintlock and percussion arms at Springfield

In just a few short years, producing enough arms of uniform quality would become far more important than anyone could have ever expected. During the Civil War, both sides faced equipment shortages at one time or another. Those issues would have been far greater had it not been for uniform production standards and interchangeable parts.

19th Century “Milspec” Was Anything But